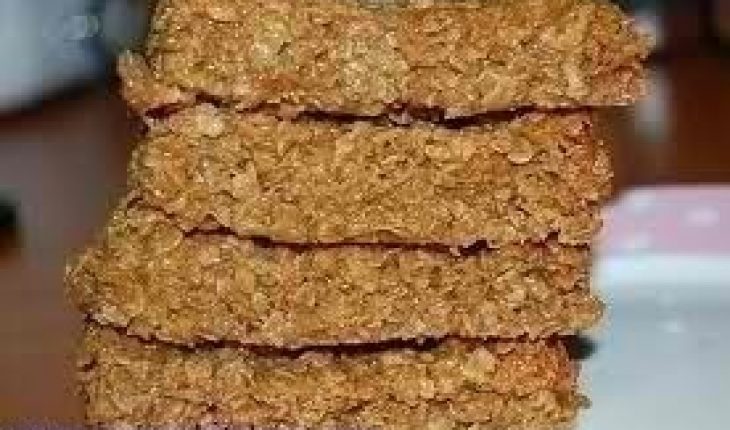 The flapjack originated in Britain and is a sweet dense cookie bar prepared from oats, butter, sugar, and golden syrup or honey.  It is baked in a tray and then cut into rectangles; these are made at home as well as available ready-packaged. Variations of the flap jack recipe include the use of chocolate, dried fruit, nuts, toffee, and coatings. The texture of this bar cookie ranges from soft and moist to dry and crisp. However, on the other side of the Atlantic in the United States a flapjack is also referred to as a pancake or hotcakes which is a thin flat cake made from a batter and cooked on a oiled griddle or frying pan; however, it may be baked to reduce the calories. The American version is made up of milk, flour, eggs, sugar and a raising agent. They are normally topped with maple syrup and/or fresh fruit and served for breakfast.

Note: Substitutes for golden syrup as it is not readily available in the US are molasses, maple syrup, or corn syrup. 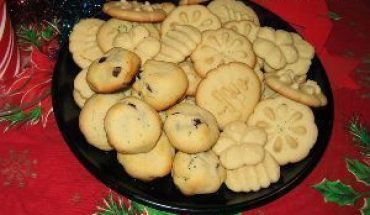 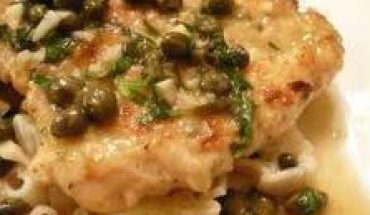 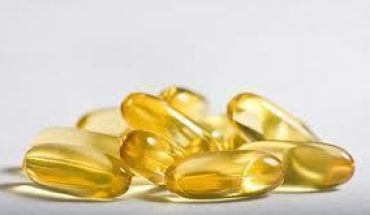