Home
Electricity
How Are Shadows Formed 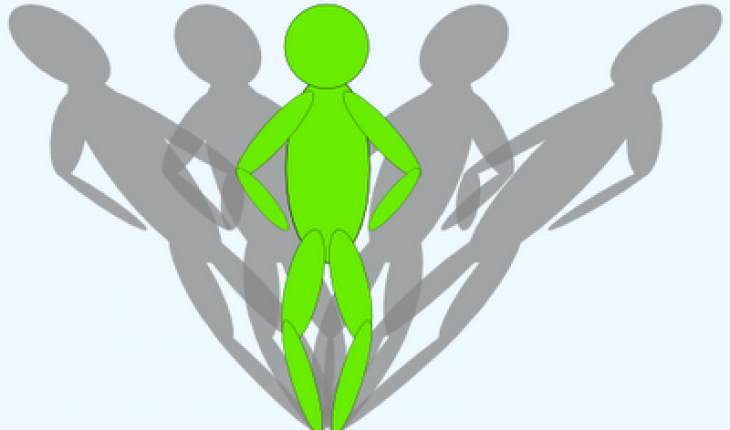 The answer to the question of how shadows are formed is simple. When an object is blocked by light, the shadow will appear. But of course, there is more to it than that.

Everything we see is because of light, an electromagnetic wave that is all around you. You see the objects because the light hits the object and goes straight to your eyes. You can stand near a wall and see its color and texture.

But what happens when you stand in front of it? You block the light. The result is a shadow of yourself on the wall. A more definitive example is your room. Turn on all the lights and you’ll see everything.

In basic terms, shadows will appear when there’s little light. It will manifest if you stand in front of an object and block the light. However, angles are also crucial.

Aside from light, the angle will play a part in how the shadows appear. The smaller the light angle, the longer the shadow. A large shadow manifests if the obstruction is in close proximity to the object. The object movement also plays a part. A moving object means a longer or bigger silhouette. That is another factor that determines how shadows are formed.

The light itself determines how intense the shadow will be. A large light will mean very blurry shadows. Multiple lights also affect the results. For example, multiple lights will create overlapping shadows. Their intensity will vary depending on the light sources.

A point light source will create a very dark shadow with sharp edges. This shadow is called the umbra. If the light source is large, the umbra will be accompanied by the penumbra. That is the part that isn’t so dark. It is the region separating the umbra from the light.

Anyone studying how shadows are formed will come across the colored shadows. These are produced by colored lights. If white isn’t present, the complementary color will appear. Blue lights will produce red shadows. Green light will generate purple shadows and so on. If you use red light, the shadows will appear gray. If you replace it with white light, green colors will appear.

Of course, the actual color and shade will depend on the light intensity. The shades will influence and determine how deep the color will be. You can experiment with different light sources and get different shadows.

Making shadows is easy enough. Just turn off the light and put a candle close to the wall. You will see the shadows appear. A darkened room is also a good place to try and experiment with multicolored lights. Try combining them and see what happens.

Understanding how shadows are formed will add to your knowledge about general science. With this information, you no longer have to wonder how it happens. 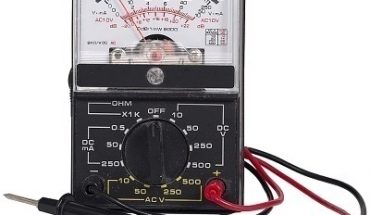 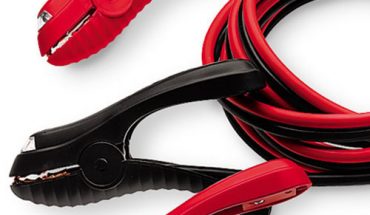 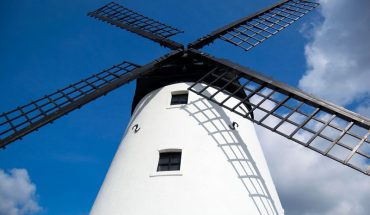 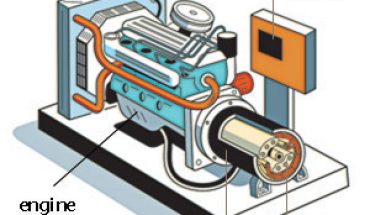