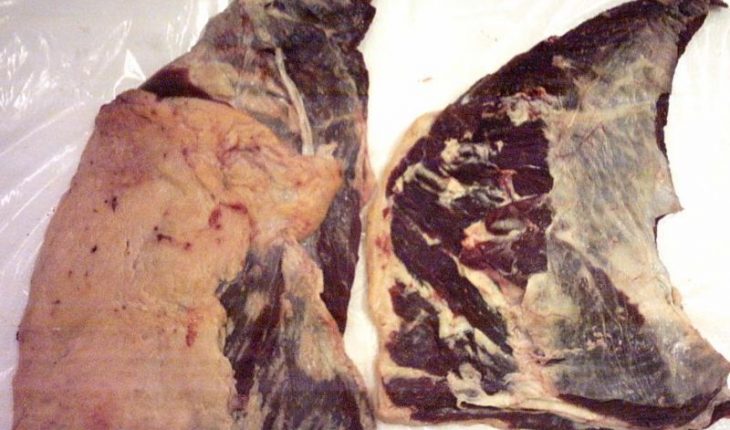 Also known as bavette, flank steak is a special cut of beef that is popularly used in cooking Fajitas. This meat cut is commonly used in preparing Mexican and Spanish dishes. In order to know how to cook flank steak, it is important to learn the various recipes that contain the meat. If you want to have ideas about the different ways of cooking the steak, featured below are recipes that you can always follow.

For this tasty dish, you need two flank steaks, ¼ cup soy sauce, three tablespoons honey, two tablespoons red wine vinegar, 1 ½ teaspoon garlic powder, 1 ½ teaspoon ground ginger, ¾ cup vegetable oil and a finely chopped green onion. The first step in making the dish is to slice the steaks into several portions. Mix the soy sauce, vinegar, honey, garlic powder as well as ginger in a bowl. Add the green onion as well as the vegetable oil. Put the meats in the bowl and marinate for at least four hours. Heat grill and place the marinated steaks on the grill. If you want medium rare, you should cook each side of the meat for six minutes, however, if you prepare well done, cook each side for 10 minutes to 15 minutes.

The ingredients include a flank steak, a cup of flour, ½ teaspoon salt and ½ teaspoon pepper. For the stuffing, you need four cups bread cubes, two chopped small onions, ¾ cup chopped celery, 1 ½ teaspoon sage and three tablespoons butter. Slice the meat into two. Season the steak with pepper and salt. Cover with flour. Top the steak with the stuffing and roll. Secure the stuffing with toothpicks. Oil a skillet and brown the meat. Pour 1 ½ cups water in a pan and add the stuffed meat. Preheat oven to 350 degrees Fahrenheit. Place the pan inside the oven and cook the dish for 1 ½ hours.

The dish contains two pounds flank steak, ½ cup brown sugar, ½ cup soy sauce, a teaspoon of garlic powder, a teaspoon of ground ginger, five beaten eggs, a cup of chopped green onions, a cup of cornstarch and ½ cup vegetable oil. Slice the meat into small pieces. Mix soy sauce, brown sugar, ginger and garlic powder in a bowl. Marinate the steak for 30 minutes. Mix the green onions and eggs in another bowl. Cover the meat pieces with cornstarch and dip into the bowl with eggs and green onions. Heat the oil in a pan and fry the meat pieces. Serves up to eight individuals. 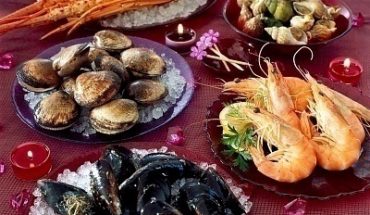 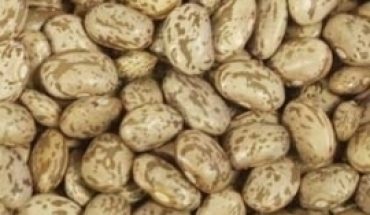 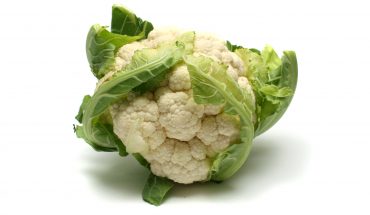 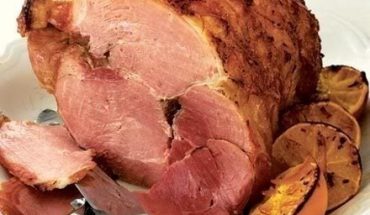