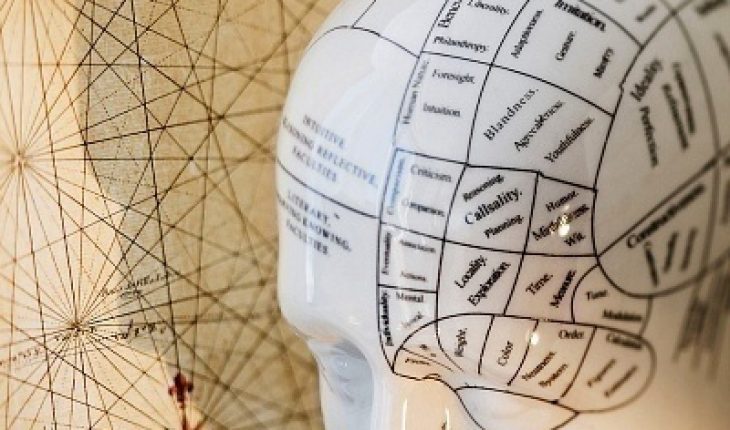 Although based on the groundwork of a variety of different branches of the sciences, there are several assumptions that Neuro Linguistic Programming makes before it can be used for a particular situation. It assumes that behavior, emotion, and thought are influenced by the senses. They are then organized and give rise to what people commonly believe is consciousness. Mental representations that occur in people can be characterized and tracked by the choice of word’s by a person’s unconsciousness, visual language, and non-verbal cues. 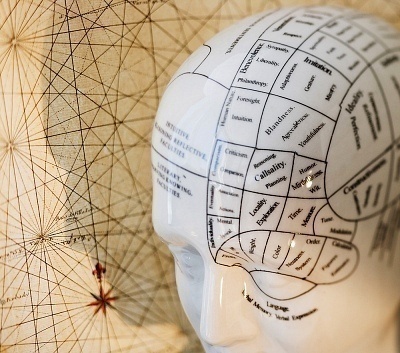 How else is Neuro Linguistic Programming Used?

One use of Neuro Linguistic Programming is to clarify a particular message that someone is trying to communicate. This technique helps to make faulty thinking clearer and return thinking to its most basic roots when communication is far too generalized or is distorted in some way. Known as meta model questions, they are combined with a variety of suggestions that can help a person reach his or her potential. The senses may also be stimulated in an attempt to fluctuate between mental states and produce behavioral changes.

Even though Neuro Linguistic Programming was regarded as a major advancement in psychotherapy in the early 1980s, its status has since diminished. Now called a form of “New Age” psychotherapy, it has relatively no support in today’s world mostly because there is no real evidence behind any of the theories set forth by the original creators. Instead of providing hard evidence for any of their suppositions, they resorted only to anecdotes, personal experience, and intuition instead of any actual experimental evidence. 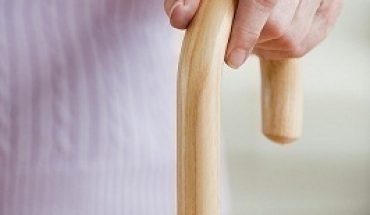 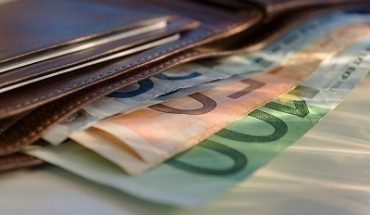 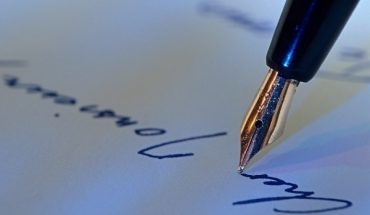 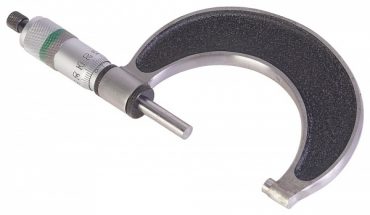