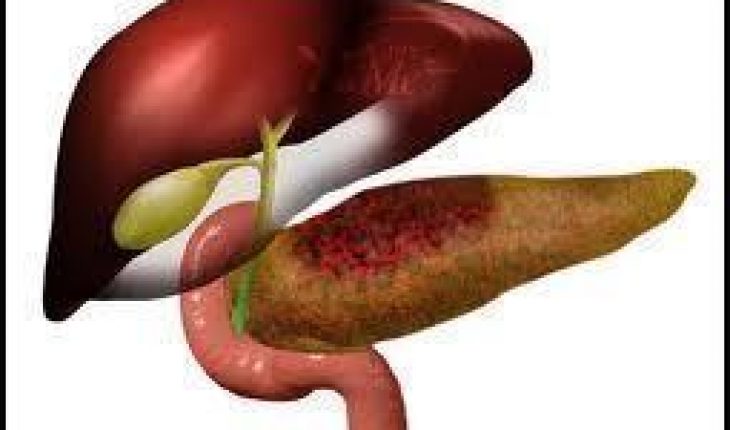 Acute pancreatitis is a fairly common disorder which affects at least 80,000 individuals in the United States annually. The condition is caused by an inflammation of the pancreas (an organ situated in the abdomen that metabolises fats, proteins and carbohydrates). The disorder occurs when the digestive enzymes are prematurely activated in the pancreas instead of in the duodenum where digestion is partially completed. Pancreatitis can manifest as an acute (sudden) or chronic inflammation. It is important that everyone should have an understanding of the condition, treatment options, symptoms and prognosis.

Acute pancreatitis is an inflammation of the pancreas which develops very quickly. The primary causes of the condition are excessive alcohol intake and gallstones. Less common causes include infections, trauma, surgery, metabolic disorders and medications. A cause may not be identifiable in approximately 15% of those affected.

The disorder can present itself as an upset stomach or in extreme circumstances a serious condition requiring emergency treatment. Fortunately, the disease is curable and most patients undergoing treatment for the condition will fully recover. In the most severe cases the condition may cause internal bleeding in the pancreas, cysts, infection and tissue damage or necrosis. Additionally, if enzymes and other toxins are secreted into the bloodstream then damage to the major organs may occur with the lungs, heart and kidneys being most susceptible.

The main treatment option for the condition is the administering of medications and fluids intravenously. Depending on the severity, a patient may be able to be treated and released within a day or two. However, if the symptoms are serious then the individual will be admitted to the ICU where he or she can be monitored to assess kidney, heart and lung function. Prompt treatment is a must in severe cases where necrosis or tissue death has occurred. If pancreatic tissue death is diagnosed then surgery will be essential to remove damaged areas.

The disorder typically presents symptoms for a short period (no more than a week). If, however, necrosis occurs or there is fluid retention in the pancreas then the effects may last longer. If the condition is caused by gallstones then the gallbladder may have to be removed or endoscopic surgery will have to be performed. In most cases, gallbladder removal leads to an abatement of the inflammation and associated symptoms.

Once a patient has been diagnosed with acute pancreatitis, he or she should abstain from the consumption of alcoholic beverages even if heavy drinking was not responsible for the initial attack. The condition may not always be preventable, however, once it is suspected, quick response and treatment will ultimately improve the prognosis for patients. 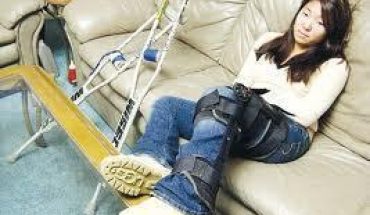 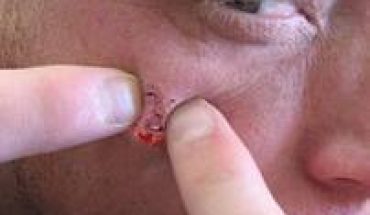 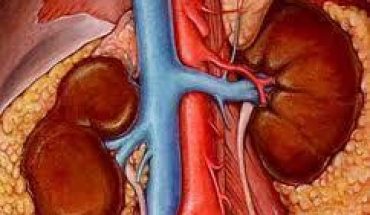