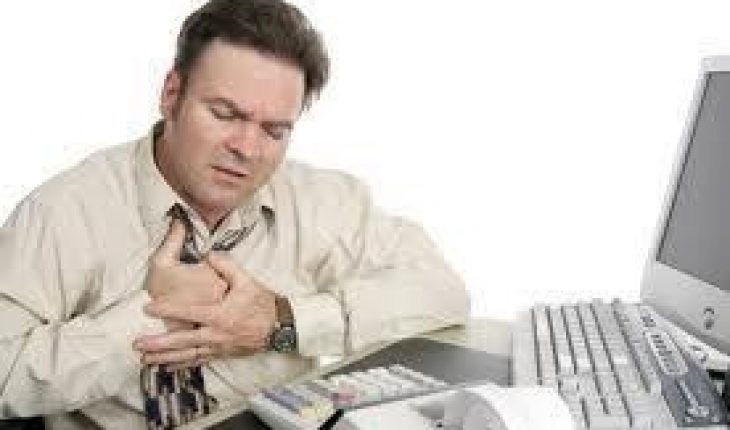 Heart disease is used to refer to conditions of the heart. These conditions generally include cardiac arrest, hypertension, heart infection and any other disorder in the heart. When blood vessels become blocked with plaque, calcium and other deposits, it makes it difficult for blood to be circulated through the heart. The blockage then results in problems in the heart which may vary from chest pain to complete failure of the heart.

Pain it the chest is relative, but it is broadly described as any discomfort felt in the chest, neck or upper abdominal area. This discomfort can be minimal as a mega second but it can also last for weeks, whether prolonged or in episodes. Chest pain is the most common of all symptoms of heart disease. Many individuals believe chest pain to be automatic heart pain.  While chest pain can be linked to many other conditions, it is usually recommended that individuals take chest pain seriously.  If chest pain persists, the wise thing to do is see a doctor.

A Heart Palpitation is used to describe an unusual rhythm in ones heartbeat. This can be described as the skipping of the heart’s beat; a pause in the heartbeat rhythm which is usually followed by a stronger and unusual beat. This may cause rapid or irregular heartbeats. Most individuals who experience palpitations are diagnosed with cardiac arrhythmia — abnormal heart rhythms. Currently, there are several types of arrhythmias, most of which can cause palpitations.

Lightheadedness, sometimes called dizziness, can come in episodes and may be due to many disorders such as anemia, dehydration, viral illnesses and organ diseases (kidney, liver and heart). Since the cause of dizziness can be so difficult to trace, individuals experiencing episodes of lightheadedness are recommended to seek medical assistance.

Syncope can be described as the abrupt and temporary loss of consciousness which may result in individuals fainting or blocking out. Even though human beings are expected to pass out at least once in their lifetime, lack of consciousness should be taken as a signal that there is a medical problem present. Syncope can be divided into four (4) categories, each of which indicates that there is a dangerous condition, hence the importance of figuring out the cause. The four categories are neurologic, metabolic, vasomotor and cardiac which often results in sudden death.

Lethargy is also one of the most common symptoms of heart disease. It can be described as the body’s incapability to perform its normal duties. While lethargy may signal heart failure, it may be linked to other organs of the body. 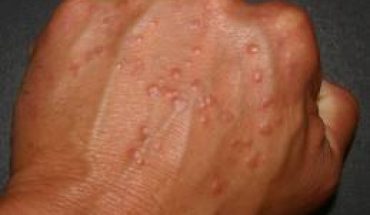 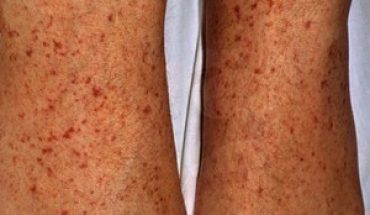 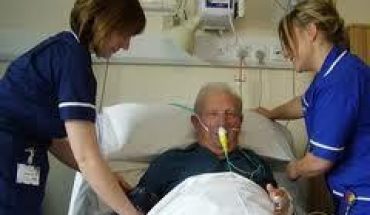 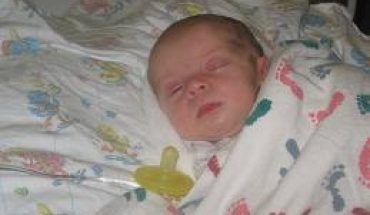