Home
Health
What is Body Temperature? 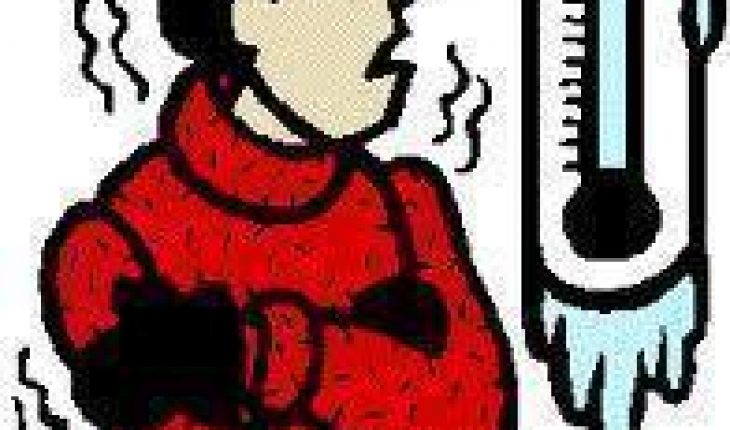 The human body temperature is a concept that describes where on the body the measurement was taken, the time of day and the person’s pre-measurement activity.

The time of day and other circumstances also has a direct impact on the temperature of the body. The core body temperature of an individual will normally have the lowest reading in the latter half of the sleep cycle; the lowest point, called the nadir, is known as one of the primary markers for circadian rhythms. The body temperature also changes when a person is in need of food, sleep or warmth.

As a person’s temperature increases one can normally expect a feeling of cold despite an increasing body temperature. Once the new temperature is reached, there is a feeling of warmth. A fever is one of the body’s immune responses that attempt to neutralize a bacterial or viral infection. A fever may be caused by many different conditions ranging from insignificant to potentially serious. With the exception of very high temperatures, treatment to reduce fever is often not necessary; however, over the counter medications and home remedies have been known to reduce and alleviate fever.

Hypothermia which is known to be a potentially serious and deadly condition occurs when body temperature falls below 95F. Though hypothermia is a noticeable danger for people living in cold regions, many cases have been known to occur when air temperature is well above the known freezing point. Aged people, for example, have succumbed to hypothermia after prolonged exposure to indoor air temperatures of 50-65F (10-18.3C). In the United States, hypothermia is normally an urban phenomenon associated with alcoholism, drug addiction, mental illness, and cold water immersion accidents. The victims are often homeless male alcoholics. Statistically, 11,817 deaths were caused by hypothermia in the United States between 1979 and 1994, but researchers suspect that quite a number of fatal cases go unrecognized. 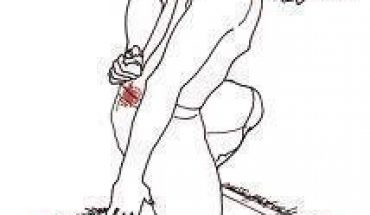 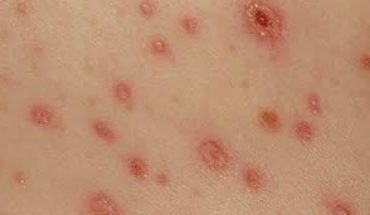 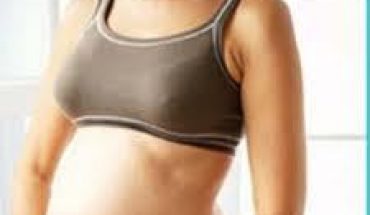 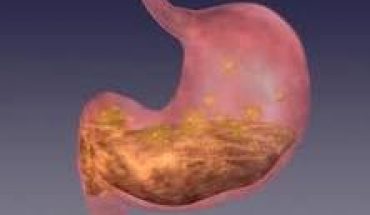