Home
Computers
How to Convert HDMI to DVI 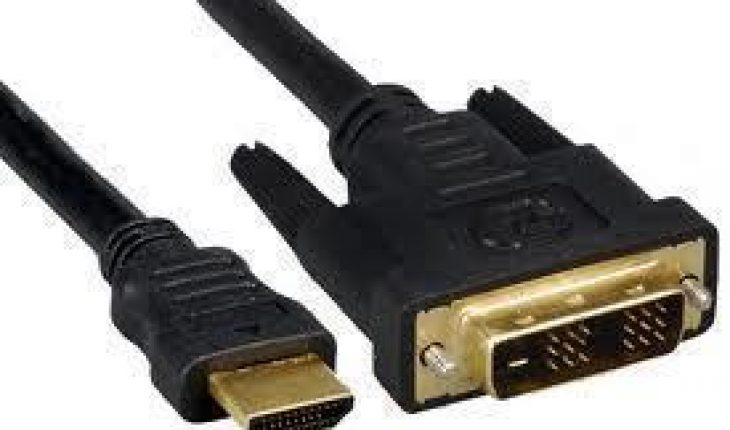 The Acronym HDMI represents the term High Definition Multimedia Interface, while the Acronym DVI represents the term Digital Video Interface. HDMI is one of the most recent types of connection that can be found on most if not all modern TV sets, Home Theatre Amplifiers as well as computer monitors. HDMI is the most recent digital multimedia standard which supports the connection of video and 8-channel audio with only a single cable.

Generally, an HMDI to DVI Converter cannot convert audio. This is due to the fact that DVI does not transmit audio, as a result, audio will need to be transmitted through Optical Audio Cables. If such cables are not available, audio may be connected by use of connectors from a composite /component connection. Within HDCP, HDMI is built. HDCP is the acronym for the term High Bandwidth Digital Content Protection. This is basically Digital Rights Management technology protection. This type of protection technology typically allows DVD Players, HD-DVD Players, Blu-ray players as well as other players to play media that has been copy protected. DVI on the other hand does not protect copies, and as such, converters will not allow some media to be played from a HDVI to DVI converter device. This is solely due to the fact that the player is able to detect that receiving device is not HDCP Compatible.

How to Convert HDMI to DVI 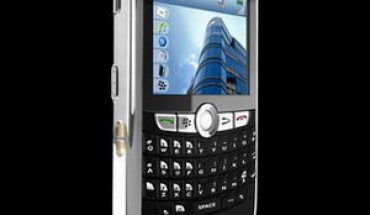 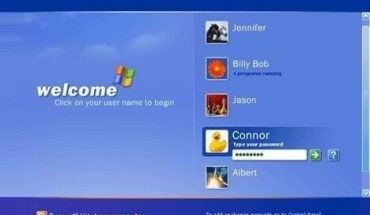 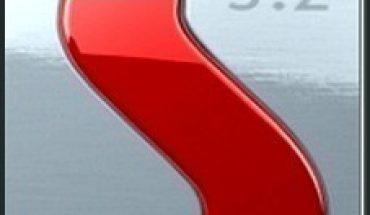 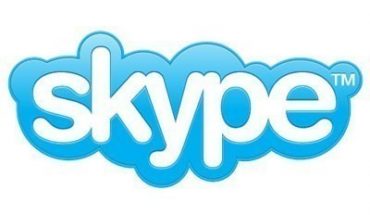