Home
Cooking
How to Bake Chicken 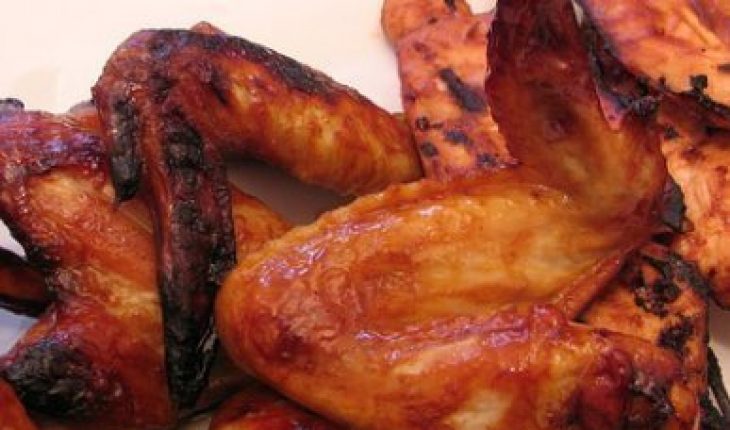 Known as one of the most famous poultry meat used in preparing healthy entrees, chicken is rich in protein. Some of the forms of protein that you can get from eating the meat are glutamic acid, tryptophan, histidine, tyrosine, valine and aspartic acid. Among other meats, chicken is usually the first meat introduced to babies and toddlers because it can easily be digested. One way of preparing the meat is by baking. In order to know how to bake chicken, it is best to look at simple recipes that use the meat as the key ingredient.

Combine the soy sauce, honey, molasses, sugar, cayenne pepper, ginger and garlic in a food processor or blender. Arrange the chicken wings in a disposable aluminum pan. Pour the mixture into the pan. Preheat oven to 250 degrees Fahrenheit. Put the pan on the center of the oven. Cook the dish two and a half hours. Serve and enjoy.

The scrumptious and tasty dish contains six uncooked chicken breasts, two cups of peppers and onions, two teaspoons pepper, two teaspoons basil seasoning and ¼ cup olive oil. Set the oven to 350 degrees Fahrenheit and preheat. Cover the inside part of a baking pan with aluminum foil. Spread a tablespoon of olive oil on the foil. Sprinkle basil and pepper on the pan. Arrange the meat on the foil. Add the slices peppers and onions. Cook for 45 minutes. Serve immediately.

The ingredients for this dish are a tablespoon of lemon juice, a tablespoon of gravy, two tablespoons vegetable oil, 1/3 teaspoon poultry seasoning, 1/3 cup sesame seeds and a pound of chicken. Slice the meat into several pieces. Lay the meat pieces on a baking pan. Mix the gravy, lemon juice, poultry seasoning, gravy and oil in a bowl. Pour the mixture over the meat on the pan. Drizzle the meat with sesame seeds, pepper and salt to enhance the taste of the dish. Preheat oven to 400 degrees Fahrenheit. Cover the baking pan with aluminum foil. Cook for an hour and remove the foil. Return the pan to oven and bake for 20 minutes. 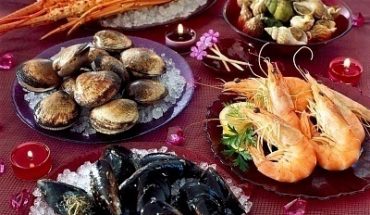 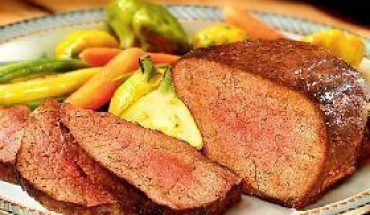 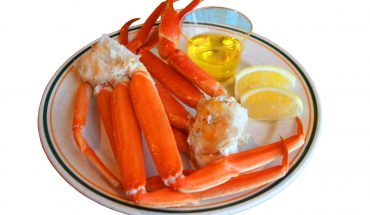 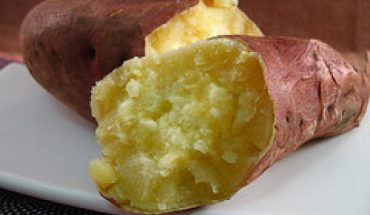