Home
Cooking
How to Cook Barley 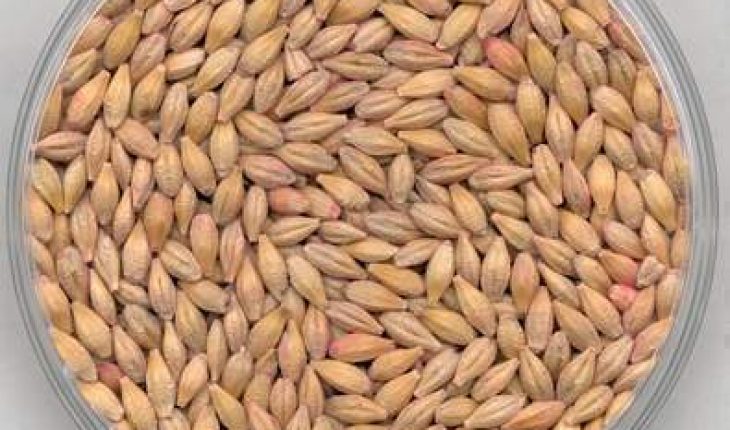 Barley is widely used in cooking because of its rich nutritional value and highly pleasant taste. It is rich in proteins, amino acids and carbohydrates. By learning how to cook barley, people can make the most out of this all-important ingredient by turning it into various kinds of culinary delights. Two of the most enticing recipes are Special Salad with Barley as well as Barley Soup with Beef and Vegetables.

Barley Soup with Beef and Vegetables

Great for people who love to have soup in their meals, this recipe is one of the easiest ways that they can use to learn how to cook barley. The ingredients are very simple including 3-pieces chopped carrots, 3-pieces chopped celery ribs and 14-ounces of canned tomatoes. Additionally, it also makes use of a cup and 1/8 of beef vegetable and barley soup mix, a pound of cubed stew meat and 2-tablespoons of vegetable oil. For the soup, 6-cups of water are essential to complete this particular dish.

Turn the stove on to medium high heat. Place a large stockpot on top of it. Pour in some oil and wait until hot. Soon after, simply put the cubed stew meat in as well. When the meat cubes are brown enough, pour in the beef vegetable and barley soup mix, tomatoes and water. When the liquid boils, reduce the level of heat. Put on the pot cover and let the dish stand for around 45 minutes. Add the carrots and celery and then stir occasionally. Put the pot cover on once again and then wait for at least an hour to cook. Serve using nice clean soup bowls and enjoy.

For people who have insufficient time to cook, this enticing and nutritious recipe only takes 40 minutes at most to prepare. Its ingredients include 6-ounces of sliced black olives, one chopped summer squash and one chopped zucchini. It also needs 4-cups of halved cherry tomatoes, ½-teaspoon of pepper and ½-teaspoon of kosher salt. Likewise, one minced garlic clove, 2-tablespoons of concentrated pesto sauce and ¼-cup lemon juice are part of the mix. Furthermore, bring in ¼-cup olive oil, ½-cup shredded parmesan cheese and 4-cups cooked barley.

After completing all the right ingredients for this dish, get a large bowl. Place the barley inside of it. In a separate container, mix the pepper, salt and garlic with other key ingredients like pesto paste, lemon juice, oil and cheese. Thoroughly mix the ingredients until all the flavors are blended well together. Pour the mixture over the barley and then toss. After that, add the olives, squash, zucchini and tomatoes. Toss the ingredients once again. Cover the dish. Put inside the ref for a couple of hours and then serve. 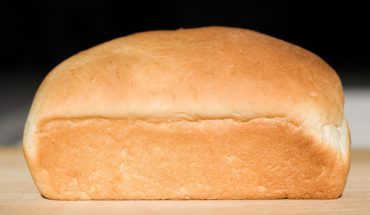 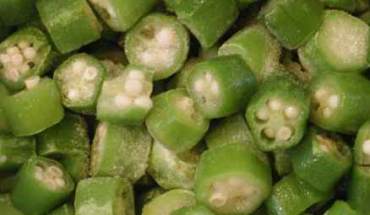 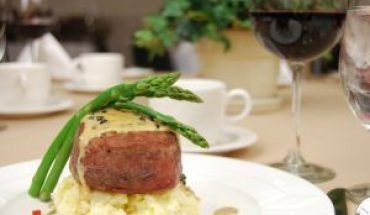 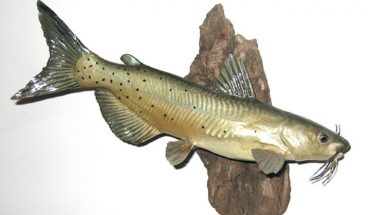