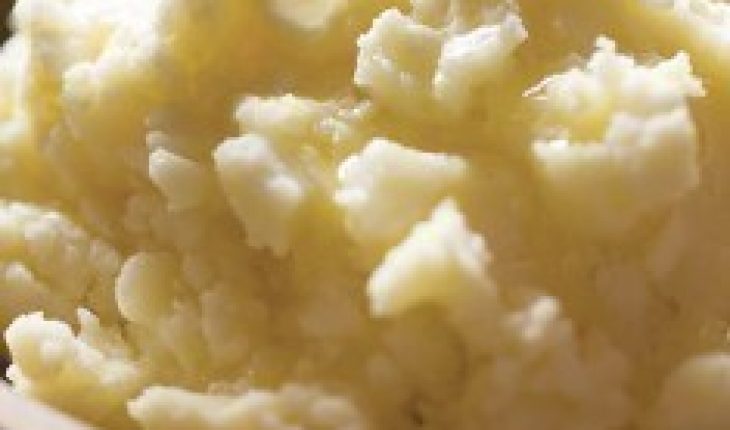 The mashed potatoes recipe is one that has been used for over three hundred years. No thanksgiving dinner would be complete without a bowl of mashed potatoes on the table. 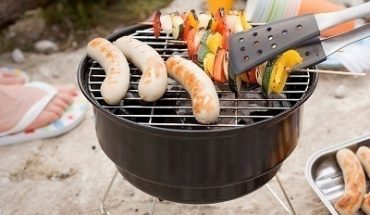 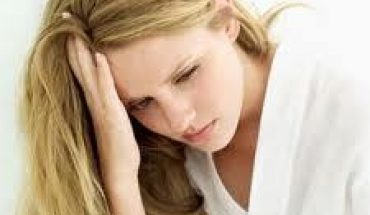 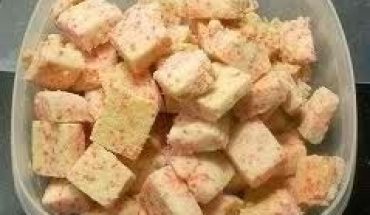 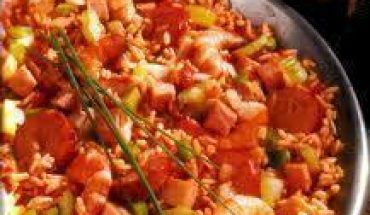