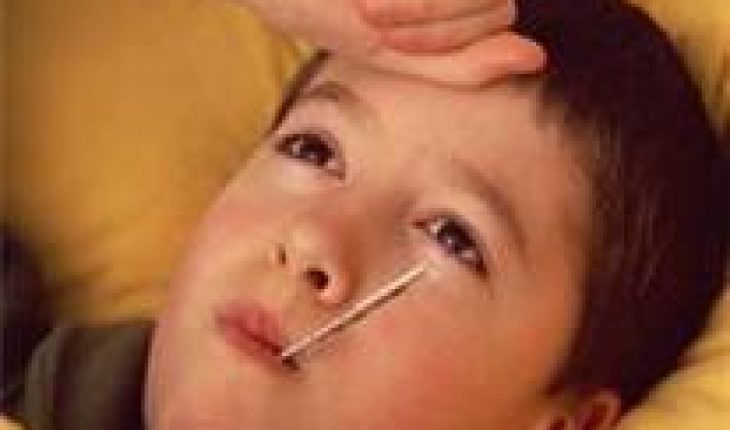 There are many infections that can affect of infect persons on a daily basis. Measles is one such infection. Medical practitioners for years have studied what are measles symptoms and how they can be minimized.

Rubeola, or red measles is a virus infection of the respiratory system. Symptoms usually appear about 10-14 days after a person is infected. This is called the incubation period. Red measles symptoms occur in two phases.

The early phase will be characterized by the following symptoms:

The rash develops from two to four days later and is unexplained and harsh. Home remedies and over the counter medication for rashes might not work to reduce this.

The rash usually starts on the face, spreading to the trunk and then to the arms and legs. The rash is initially small red bumps that may blend into each other as more appear. From a distance, the rash looks red all around with the same color.

Some people with measles are known to develop small grayish spots on the inside of the cheek, called “Koplik spots”.

The rash is usually not itchy, but as it gets better and disappears, the skin may shed and looks like skin that sheds after a sunburn.

Although red measles is considered usually to be a mild disease, a few serious complications may be experienced. Red measles will make patients more vulnerable to pneumonia and bacterial ear infections. Pneumonia as a complication of measles is especially serious in infants and is responsible for most deaths in this age group. Inflammation of the brain (encephalitis) occurs about once in every 1000 cases and is a serious complication that can be fatal.

Red measles is particularly severe in patients with poor or weakened immune systems, including people who are malnourished or have HIV.

German measles usually occurs with milder symptoms than red measles. The incubation period between getting the virus and getting sick is 10 days to two weeks. Some German measles symptoms are fatigue, low-grade fever, headache, or red eyes several days before the rash appears. Swollen, tender lymph nodes may occur in the back of the neck. These symptoms are more common in adults than in children.

The rash is light red to pink and starts as individual spots which may merge together over time. The rash usually starts on the face and makes its way down to the trunk. The rash does not generally itch, but as it clears up, the skin may shed.

Adult women who get rubella have been known to get painful joints for days to weeks after the infection. This affects the hands, wrists, knees and any other joint that is regularly used.

Symptoms may be so mild that they are not even noticed, especially in children. Most symptoms resolve in a few days, but swollen lymph nodes may persist for a few weeks.

Some symptoms may also be misdiagnosed.

Always check with your doctor if you feel you have measles. 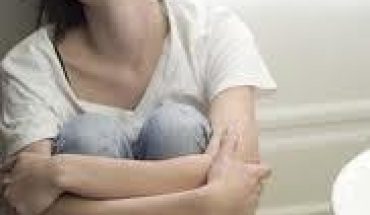 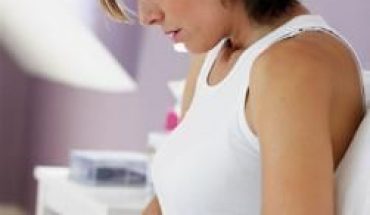 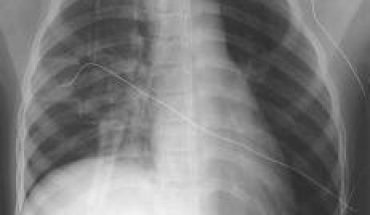