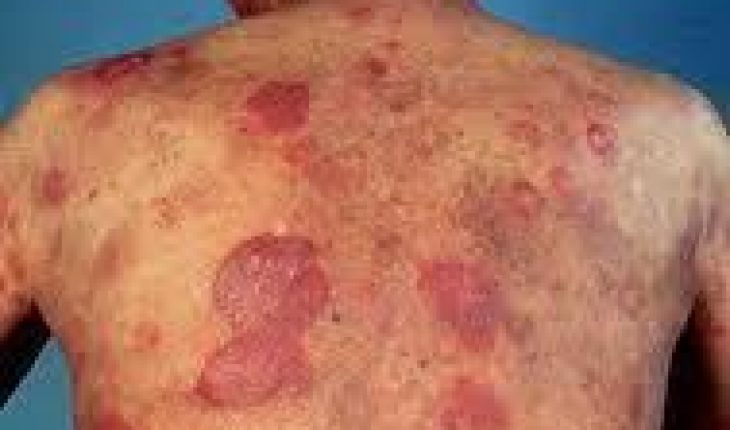 Mycosis fungoides, or as its known medically Cutaneous T cell lymphoma (CTCL), is not a single disease, but a group of cancers that attack the lymphatic system. It gets its name from its visual appearance, that of a mushroom-like fungus on the skin in its advanced stages. Mycosis fungoides evolve over time from malignant white blood cells called T-lymphocytes (T-cells). Their normal function is to fight infection, but when they themselves become infected they are sometimes drawn to the skin and deposited there, over time slowly becoming cancerous.

CTCL is sometimes misdiagnosed as the skin discolorations are similar to other less threatening diseases like eczema and psoriasis. There is no definite cause of Mycosis fungoides, but there are theories indicating it may be genetic. What is known is that it’s tied to several other diseases such as erythoderma and leukemia. It also targets males in the 40 to 50 year old bracket. Like every cancer it has stages indicating how serious it is. It begins on the surface and can invade whole organs including taking over the skin.

It is not uncommon for Mycosis fungoides to be misdiagnosed, especially when a patient is outside of the age group. Biopsies are the most conclusive test, but there are tell-tale signs to look out for.

There is no fixed treatment for CTCL, nor is there an outright cure. Due to its slow growth, chemotherapy has little effect and surgery is generally off the table. Ultimately, the spread of the disease and the age of the patient, are the factors that determine the type of treatments. 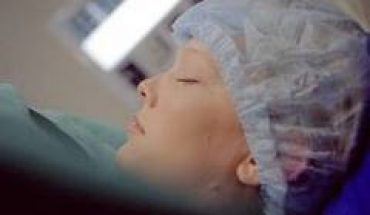 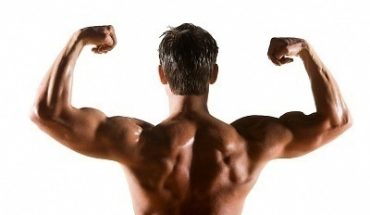 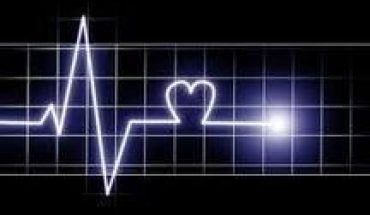 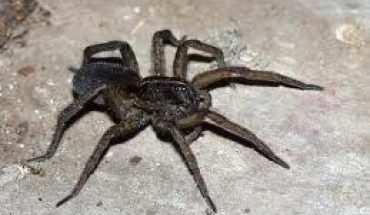