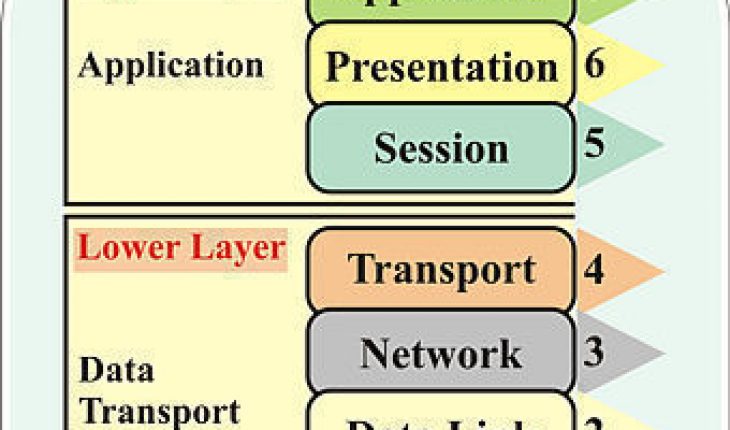 A Network layer is the third layer of the OSI model, which is a reference model used to describe both the networks and the network applications. The following are the seven layers of the OSI model : Physical, data link, network, transport, session, presentation, and the application layer. Thus the network layer is the one which lies above the data link layer (which is responsible for carrying out the communication between the adjacent nodes of a network) and below the transport layer (which is responsible for message delivery between the network hosts).

The main responsibility of this network layer is to establish the paths to transfer data through the network. This network layer is used to allow the feature of routing and forwarding of the packets. This is done by means of extending the data link layer beyond the local network into a inter network. 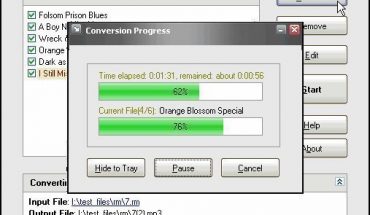 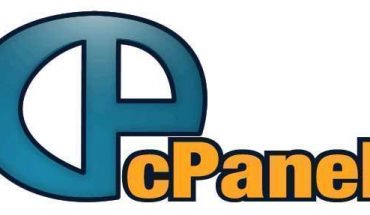 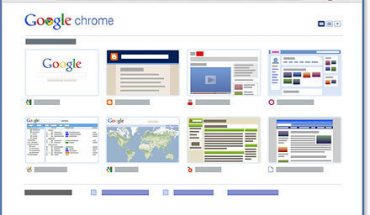