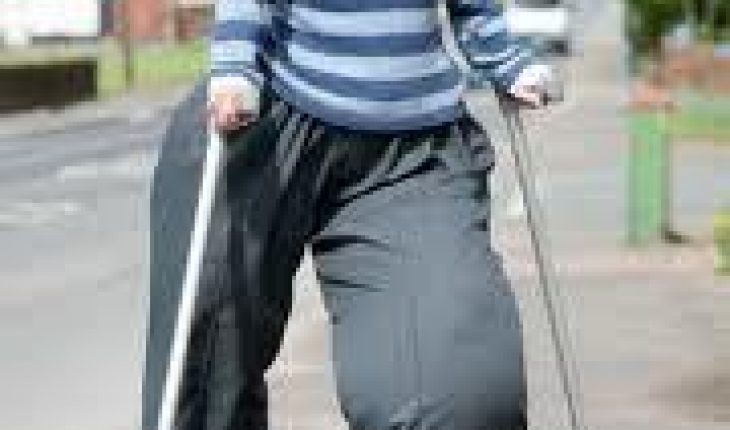 What is Proteus Syndrome?

Proteus syndrome is sometimes called the Wiedemann’s syndrome, the condition causes the development of atypical bone structures, and the over development of the skin, and this is usually followed by tumors, which can occur anywhere in the body. Proteus syndrome is a very uncommon disorder. Michael Cohen was the first one to describe the disorder in 1979, it was later named by Hans-Rudolf Wiedemann who believed it should be named in accordance with Proteus, a Greek God that possessed the ability to shape shift. Even though the condition occurs in both males, and females, males are more susceptible to developing the disorder.

The over development of tissue which describes the condition is usually continuous. It has a tendency to affect only particular tissues, and avoid others; this usually causes the body to develop asymmetrically. Asymmetrical development usually takes place in the areas of the body with the most bones, and usually causes one side of the body to become overgrown. Nonthreatening tumors may also occur on the skin’s surface, as well as, inside the body. Proteus syndrome may cause the development of brown patches on the skin which usually looks raised, other cases include the over development of ones palms, as well as feet. The affected tissues, and organs, as well as the seriousness of the disorder, may vary from individual to individual. It may also result in a delay in one’s mental ability.

What are the causes of Proteus Syndrome?

Proteus syndrome’s particular cause is unidentifiable. It usually develops “out of the blues”, this proposes that it is not hereditary. There are suggestions however, that Proteus syndrome is caused by an unidentified genetic factor, that is transfigured in a few cells, but is totally normal in the remaining cells of the body. 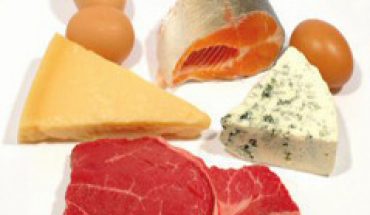 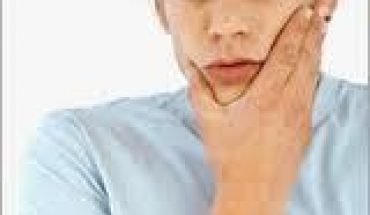 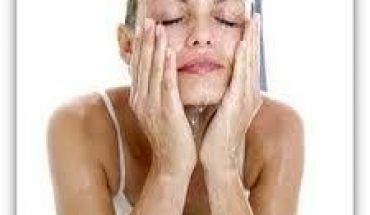