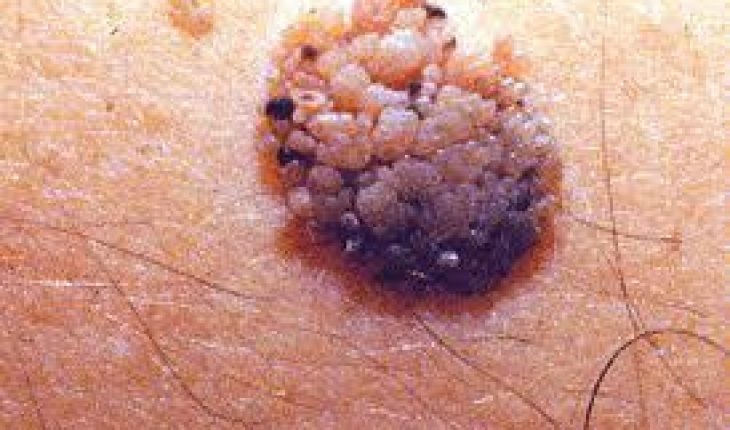 Causes Seborrheic Keratosis is a very common medical condition, but medical experts have yet to identify the cause of this condition. There have been studies, however, to suggest that these growths may be hereditary, and Seborrheic Keratosis seem to occur more frequently in middle aged, or older people. When is treatment required? Treatment may become necessary if the growths, or lesions turn black, or if they begin to itch, or bleed. These symptoms mirror that of skin cancer, and should be treated as such, and accordingly require a biopsy. The biopsy will indicate whether, or not the growths are benign, or malignant. Removal options include Cryosurgery, Ablation, Electrosurgery and Curettage. Cryosurgery- involves the use of liquid nitrogen applied to the Seborrheic Keratosis growths by way of a spray gun, or a cotton swab. The liquid nitrogen freezes the growths, and overtime, they will fall off. Electrosurgery- involves numbing the area where the growth is found and then using an electric current to burn off the growths. Curettage- involves the use of a device known as a curette. This is used to scrape the wart-like growths or lesions. Ablation- involves the process of neutralizing the growths by way of laser surgery. There are also over the counter creams, that remove Seborrheic Keratosis. The creams are applied to the affected skin sometimes twice a day for two weeks, and the Seborrheic Keratosis will be removed without surgery or lasers. Tazarotene cream has been reportedly tested, and been declared effective in removing Seborrheic Keratosis, in persons who used this cream twice a day for sixteen weeks. There is also the use of Ammonium lactate, and other alpha- hydroxy acids that have been used to treat Seborrheic Keratosis with excellent results in the majority of the patients. 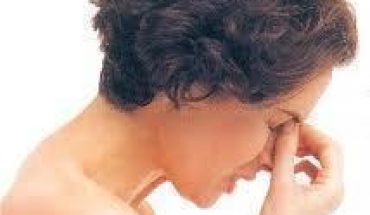 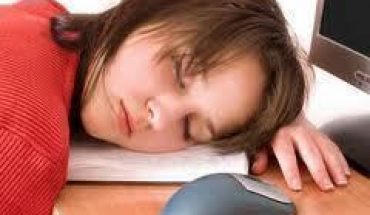 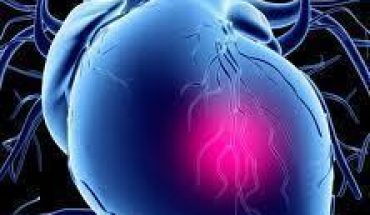 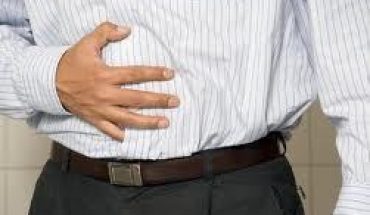