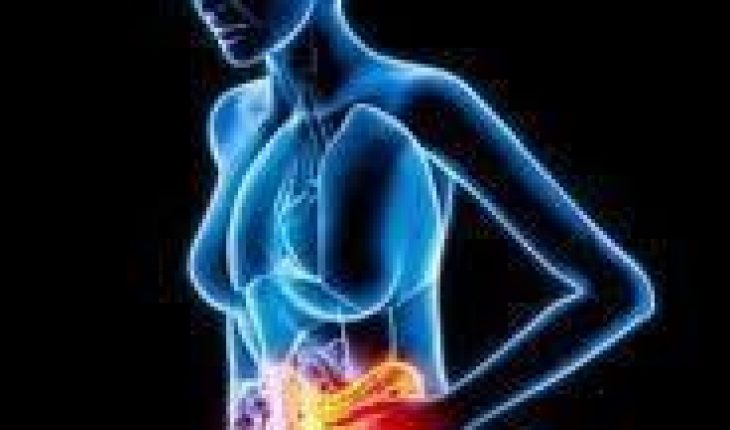 The symptoms of stomach cancer are difficult to detect, as in the early stages, there are very little signs, and as the cancer progresses its symptoms may take on characteristics of non-cancerous illnesses.

What is stomach cancer?

Before one can begin to look for the symptoms of stomach cancer it must first be defined, and explained to avoid any confusion. Cancers are already known as abnormal cell developments, so when that happens in the stomach it is referred to as Gastric cancer. Laymen use the word stomach to describe a general area, but in medical terms stomach defines a specific organ. The stomach is made up of five layers, of which the innermost, the mucosa, is where most cancer starts. How deep the cancer has penetrated into each layer, is major factor for patient survivability, which is why it’s important to identify the symptoms of stomach cancer as early as possible.

Apart from the danger to the organ itself, the cancer can spread to others nearby. While there are multiple causes for stomach cancer there is no single factor. What is known is that there are four cancer types Adenocarcinomas, Lymphoma, Gastrointestinal Stromal and Carcinoid. The latter two are rare.

What to look for

The symptoms of stomach cancer tend to happen in two stages. In the early stages it is an asymptomatic disease meaning no specific symptoms: 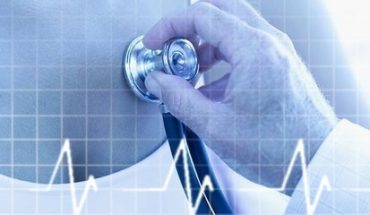 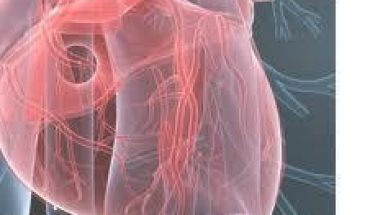 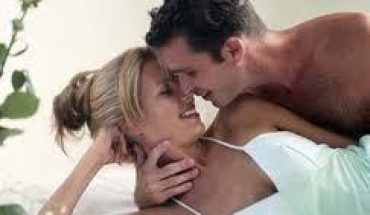 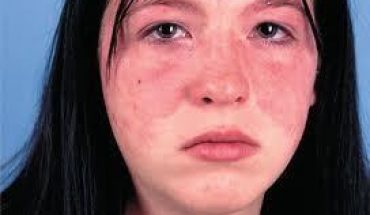