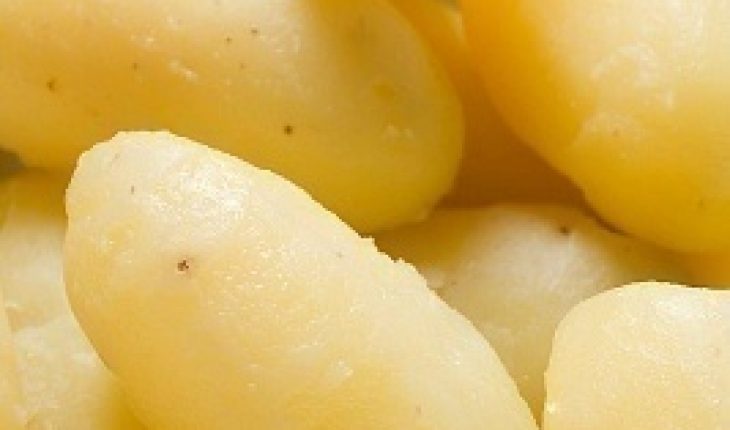 Many and varied are the ways to cook potatoes, so you’ll never get tired of it. Try the following recipes and discover how versatile the potato can be.

How to Bake and Roast Potatoes

Begin by preheating the oven to 450 F. Get a knife and pierce the potato’s sides. Put it in the oven and bake for 50 minutes. Afterwards you can top it off with some cheese or sour cream.

Roasting the potatoes is just as easy. Wash the potatoes and chop it in half. Do not take off the skin. Preheat the oven to 450 F and place the potatoes on a baking sheet.

If you’re going to use this way to cook potatoes, it’s a good idea to add some butter to it. Sprinkle whatever seasonings you want on it. Cook the potatoes for an hour. Do not cover it.

How to Make Scalloped Potatoes

Set the oven temp to 300 F. Pour 1/3 cup of melted butter in a saucepan. Toss in a cup of cream and a couple of garlic cloves. While it’s simmering, peel off the potato skin. Wash it and slice into thin pieces.

Put the potatoes on top of the sauce. Pour sauce on top of it. Add more potatoes. Repeat the layering as often as necessary. Bake it for 75 minutes.

How to Make Potato Pancakes

This is one of the tastiest ways to cook potatoes. Put the potatoes in a bowl. Toss in some crushed onions. Add 2 tbsp of flour and one egg. Put 3 tbsp of oil in a frying pan. Put the potatoes and onions in the pan. Fry until it turns golden brown. Flip it over and cook the other side.

How to Make Mashed Potatoes

Remove the potato skin. Chop the potatoes into small cubes. Toss them in a pot and add a bit of salt. Let it summer for 16 to 20 minutes. When the potatoes are soft, discard the liquid. Heat a cup of milk and sprinkle it on the potatoes. Put in some butter. Use a potato masher to mix the ingredients. If you don’t like milk, use sour cream.

How to Fry Potatoes

This is one of the most delicious ways to cook potatoes. Take off the potato skin. Cut into thin slices. Put a tsp of oil in the skillet. Toss the potatoes in the skillet when the oil gets hot. Fry the potatoes until they become brown. Put the fried potatoes on paper towels to drain out the fat.

Prepare the serving plate. Put the potatoes on it. Spray some salt on it. Sour cream is among the most popular dips used with fried potatoes. You can also try some garlic.

The amount of salt you use will have a large effect on its taste. Some people can’t eat fried potatoes without it. Others want very little of it. You need to experiment to find the right flavors.

Learning the ways to cook potatoes and trying them out can be a lot of fun. The fact that you can use a variety of dips without affecting the basic taste makes it even more exciting. 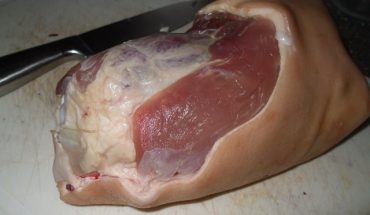 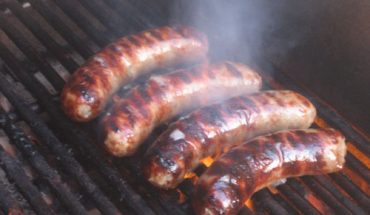 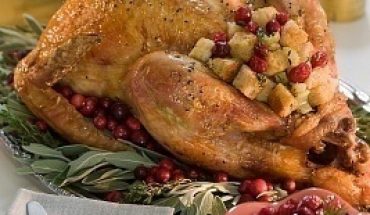 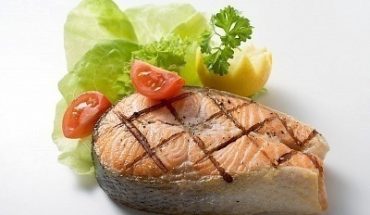