Home
Building
What Are Gate Latches? 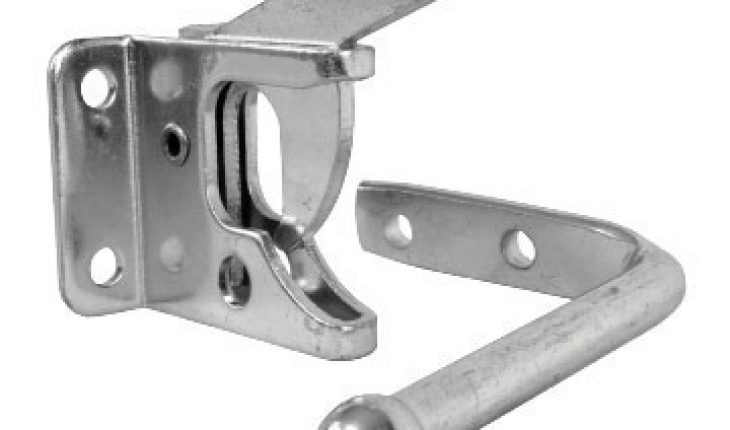 Gate latches have been used for years in order to keep all types of fences closed-off or shut from outside the perimeter that the corresponding fence is designed to contain. The latches can range in complexity from a basic wire loop that is attached to a gate to be placed over a gate post to ones that are as complex as any door knob or dead bolt locking system. One of the more popular gate latch styles in use today is the sliding bolt latch due to their overall strength, ease of install, and overall low-cost. There are a number of styles and types of gate latches on the market today to include metal, leather, and wood latches.

What Are the Types of Gate Latches?

Metal Latches – These types of latches are the most basic gate latch. They normally consist of a basic hook latch that can be made by bending heavy wire into a big hook by looping the opposite end of the wire. A horseshoe nail is typically installed on the fence post so that the latch can be moved in order to hook through the opening on the nail. A single, large screw or nail can also be set partially into the fence post to latch the wire onto to shut the gate. These latches are the easiest to install, however, are not as secure as a dead-bolt style latch.

Leather Latches – Leather gate latches can be made in the fastest time frame, but are the least durable of the gate latch types. Old belts are strips of leather can be used to make the latch(es) and work similar to the metal latch in concept. The piece of leather has a slit on one end that can fit over a large nail head that is on a gate post in order to keep the gate shut. These latches will wear down over time and require more frequent replacement, however, they can be replaced at a much cheaper cost than other gate latch types.

Wooden Latches – Wooden gate latches have been used for many years. The basic pivot latch is the simplest wooden latch to secure a gate. Other wooden latches work similar to a door knob or a dead bolt system lock system that works by sliding a dead bolt located on the gate or post itself into a bracket located on the opposite side to keep the gate shut. 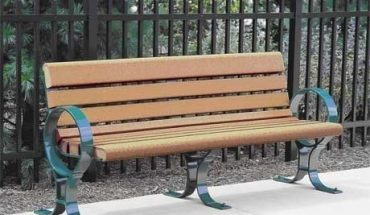 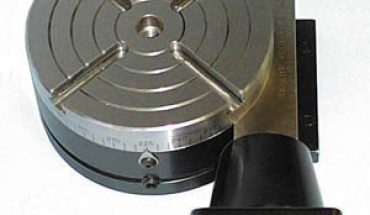 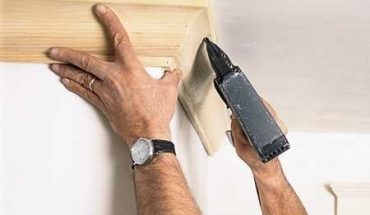