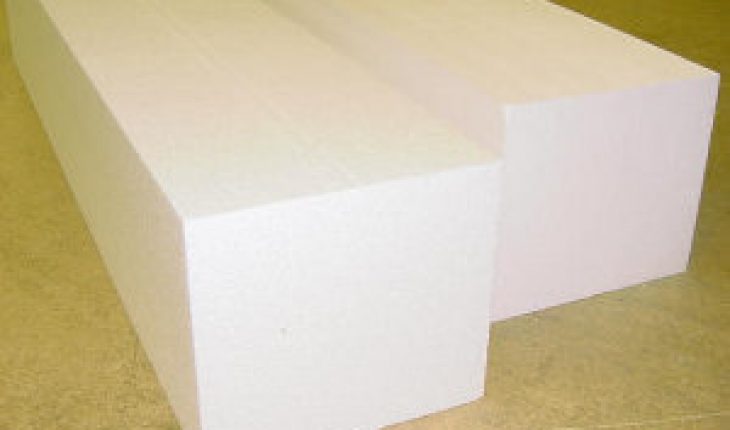 Styrofoam blocks are the most basic and widely distributed form of Styrofoam in the world and has many uses. Styrofoam is usually a white or green, semi-flexible material that is sometimes crushed up or shaped to fit a specific need such as packaging. It is a trademark product that The Dow Chemical Company produced for thermal insulation and craft applications. It is made from extruded polystyrene foam and has both insulating and buoyant properties that caused the U.S. Coast Guard to start using it in life rafts in 1942.

Styrofoam is often used in the art industry to create a wide variety of displays and models. It is the preferred base element in many artistic creations due mostly to its firmness and ability to be cut and shaped into various objects. For example, an artist can use Styrofoam to create a 3D model of a tree, person, animal, or inanimate object. Styrofoam is also often used in the theater industry to create props such as monsters, vehicles, and even buildings. Because Styrofoam is often white, artists can paint it any color they like. Also, Styrofoam’s rough surface allows artists to dab paint deep into its crevices and create much more realistic models than other materials. 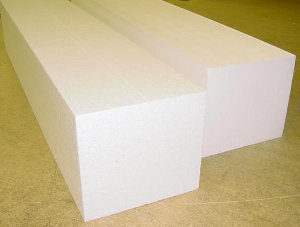 In addition to art, children and adults can use Styrofoam to create a wide variety of toys and crafts. For example, schoolchildren often use Styrofoam in science class to create models of the solar system, cell membranes, or even plants. Parents can also use it to create toys for their children. Because Styrofoam is so light, it poses no threat to small children like other materials do. Styrofoam can be cut into the shape of any toy or object and can even be painted in order to appear more realistic. In fact, entire forts or play areas can be made from Styrofoam.

In addition to having all these properties, Styrofoam is also environment-friendly and can dissolve, to some extent, along with organic waste and most solvents, although it is not bio-degradable. However, most landfills will not accept Styrofoam due to its accumulative size. Therefore, anyone who wants to recycle Styrofoam must find a landfill or recycle center that will take it. It should be noted that used Styrofoam is often resold to regain the initial amount spent on it. 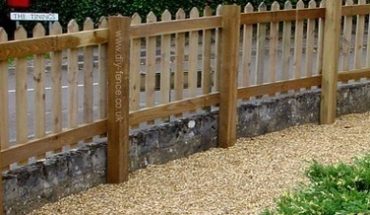 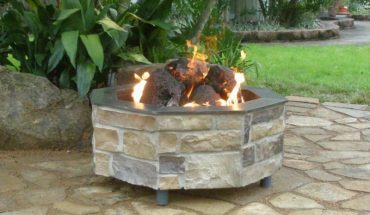 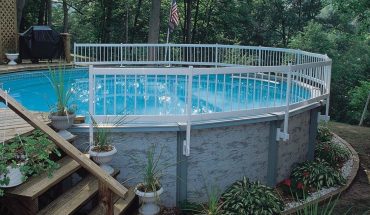 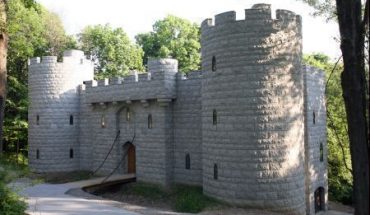