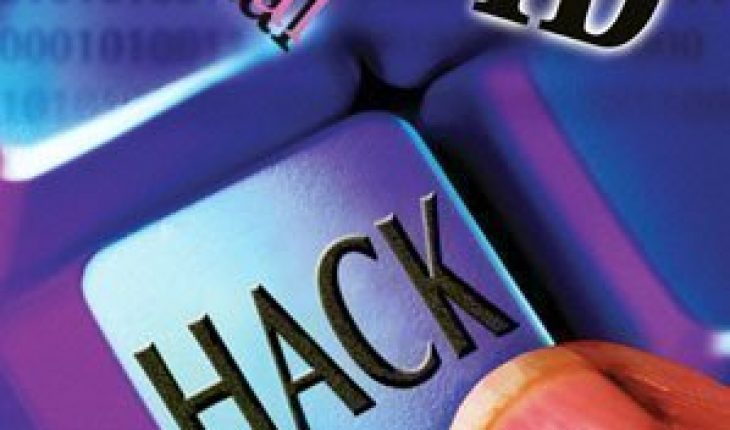 These types of attack are based on exploiting the people’s tendency to have easy passwords. This type of attack will try every word in the dictionary to obtain the possible password. Manual lookup may take a long time, but the same type of attack initiated by a computer would be completed much faster. Advanced form of dictionary attacks include trying out various combinations or variations of common dictionary words. The most popular password variation is to replace o’s with zeroes and I’s with ones. Another popular combination used by the hackers is to use a combination of letters and numbers. For instance, all4one is a famous variation.

In this type of attack, if a dictionary fails to reveal a password, this is used to break the password. This simply tries every possible password in order to break the code. These types of attack take a longer time to execute and one must understand the fact that longer the password is more the time it would take to make a brutal attack. Hence, one has to make sure that the password is long enough in order to withstand a brute force attack. 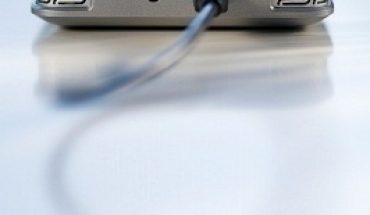 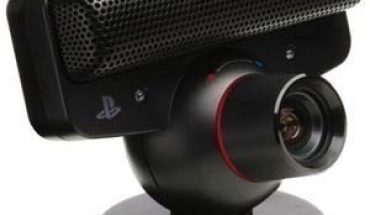 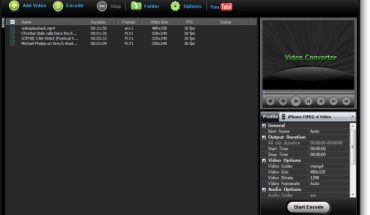 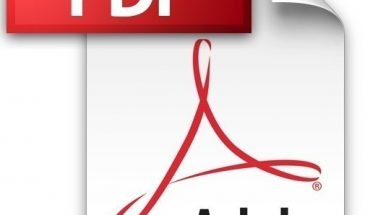