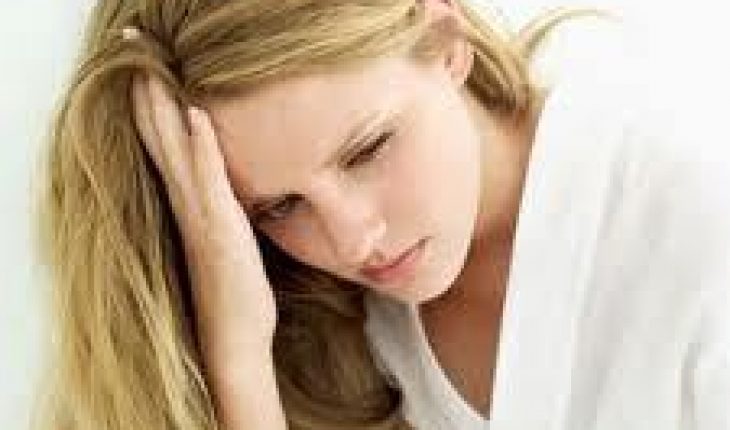 Pernicious anemia is a type of anemia derived from vitamin B12 deficiency. This anemia is caused by a lack of intrinsic factor which essentially means that B12 is unable to be absorbed properly by the body. The symptoms of this strain of anemia are similar to those of plain anemia specifically; tiredness, fatigue and shortness of breath. Additional symptoms of anemia are:

If the deficiency persists, the nervous system may be affected, leading to the following additional symptoms:

Vitamin B12 deficiency symptoms may include; sores at the corners of the mouth (at times extending over to the lip), difficulty maintaining balance, tingling in the thighs, migraine headaches, memory loss (this only occurs with extreme levels of deficiency), irritability, personality changes and disorientation.

A body that is lacking in vitamin B12 may also display the following symptoms ; itchy tongue, white spots on the skin (result of melatonin disappearing from the skin), tingling pain in palms, eye twitch, shortness of breath (but without chest pain), nerve shock in the side of the body.
Manifestations of mania and psychosis can also be seen as vitamin B12 deficiency symptoms.

Dietary adjustments may relieve the symptoms of anemia brought on by a vitamin B12 deficiency, however B12 is mainly sourced from animal products which are rich in proteins. These items include dairy products, fish, poultry, eggs and red meat.

The good news for those who shy away from animal sources of food is that yeast is also a source of vitamin B12. 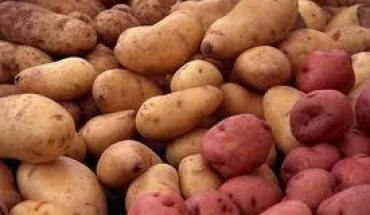 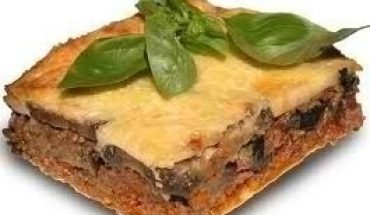 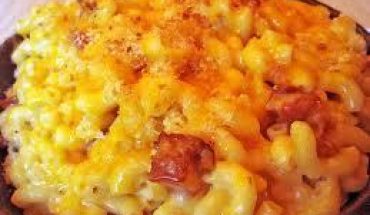 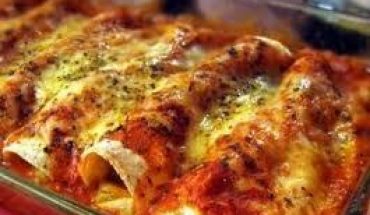