Home
Cooking
How to Bake a Ribeye Steak 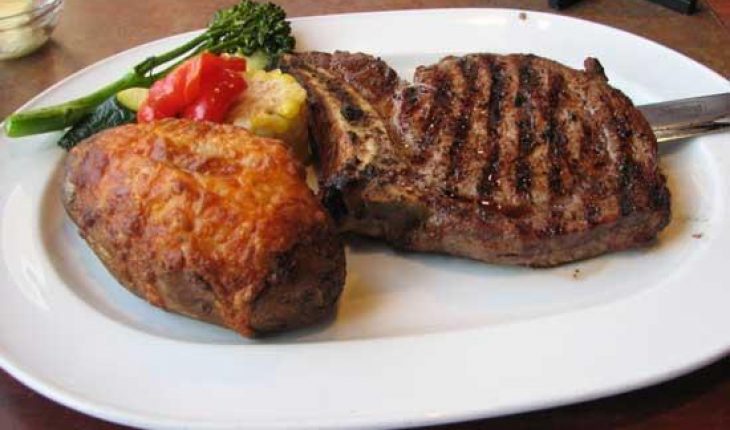 A ribeye steak is a special beef cut from the rib, which is considered as the most expensive and juiciest steaks. The meat cut is popularly known in other countries like New Zealand and Australia as a Scotch fillet. The meat can be cooked by grilling and broiling. Aside from this, a widely used cooking method for preparing the meat is by baking. If you want to know how to bake a ribeye steak, let us look at easy-to-follow recipes that use the meat cut as the key ingredient.

This dish can be served as an appetizer or a snack. The ingredients needed are six ounces ribeye steak, two diced and peeled potatoes, three tablespoons onion soup and two tablespoons catsup. In addition to these ingredients, you need a teaspoon of Worcestershire sauce, a tablespoon of chopped fresh parsley and six frozen puff-pastry shells.

Set the oven to 205 degrees Celsius or 400 degrees Fahrenheit and preheat. Cut the meat into cubes and cut taters into cubes. Remove the fat from the beef. Combine the soup mix, potatoes, beef, catsup, parsley and Worcestershire sauce in a bowl.

Scoop three tablespoons of beef mixture in a pastry shell. Fold the pastry shell. Repeat the steps until you are done scooping the entire mixture. Sprinkle water on the edges of shells to secure the meat. Arrange the shells on a baking sheet. Place the dish in the oven and cook for 25 minutes. Serve the dish while hot.

The main ingredients for this delectable and scrumptious dish are six rib eye steaks, a can of French onion soup, a small can of mushrooms, a can, of celery soup a can of cream of mushroom soup and six ribeye steaks. Get a clean bowl. Combine the onion soup, celery soup and mushroom soup in the bowl. Wash the meat and place on a clean chopping board. Slice the meat into strips. 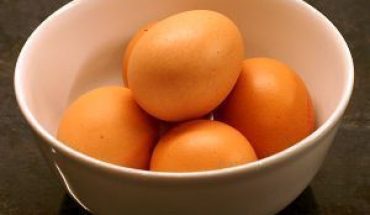 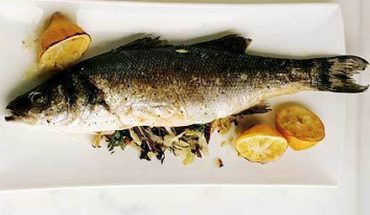 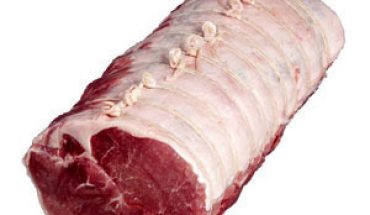 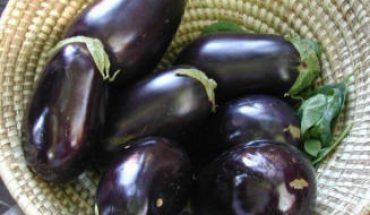