Home
Cooking
How to Bake a Yam 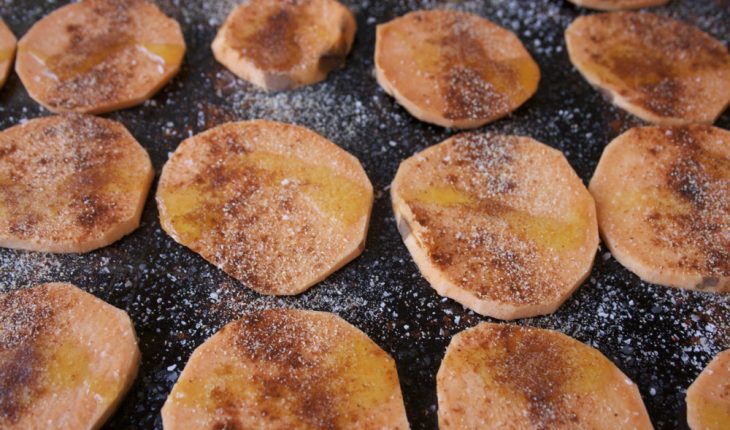 A yam is one of the most valuable foods in the western region of Africa as well as in New Guinea. The tuber is also popular in the other parts of the world such as in Latin America and Asia. The most famous cultivated species of yam are the Dioscorea rotunda, the Dioscorea cayenensis and the Dioscorea alata. This vegetable can be used to make delicious desserts like ice creams and cakes. Baking is considered one of the most popular methods for cooking a yam. Below are some recipes that can help you prepare a delicious dessert and appetizer that use yam as a key ingredient.

For this special appetizer, you should have two sliced apples, ¼ cup chopped nuts, ½ cup powdered sugar, 1/3 cup old fashion oats and ½ teaspoon salt. Aside from these ingredients, it is important that you have two medium cans yams, ¼ cup butter and two cups miniature marshmallows.

Combine the apples and nuts in a large bowl. Transfer these in a casserole. Top the apples and nuts with yams. Spread the yams with butter. Preheat oven to 350 degrees Fahrenheit. Cover the casserole. If you do not have a cover for the casserole, you can use aluminum foil. Bake the appetizer for 35 minutes to 40 minutes. Top the yams with marshmallows and broil until the color of the vegetables becomes light brown. Serve and enjoy.

To improve the natural flavor of yams, you can combine it with tasty and healthy fruits like pineapple. To prepare this dish, you should have three cups mashed yams, ½ cup crushed pineapple, ½ cup chopped pecans, ¼ cup brown sugar and ½ cup marshmallows.

Get a medium size bowl and mix in the nuts, pineapple as well as yams. Put the mixture in a greased baking dish. Set the oven to 375 degrees Fahrenheit and preheat. Bake the dish for 20 minutes to half hour. Sprinkle marshmallows on top of the yams. Return the dish to oven and bake until the color of the dish turns brown.

Mix the sugar, oats, flour, cinnamon and butter. Add in the cranberries and yams. Place the dessert in a casserole. Cook the dessert in an oven that was preheated to 350 degrees Fahrenheit for 40 minutes. Top the yams with marshmallows and serve. 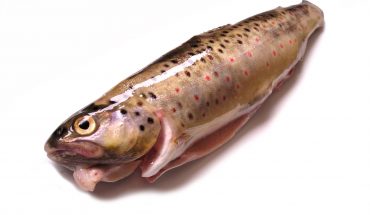 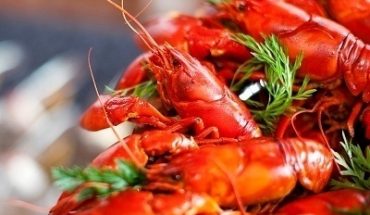 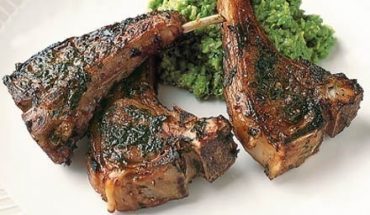 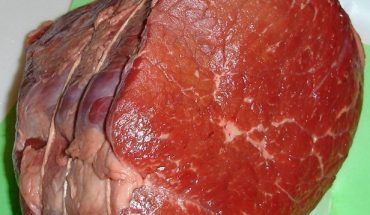