Home
Crafts
How to Build a Pyramid 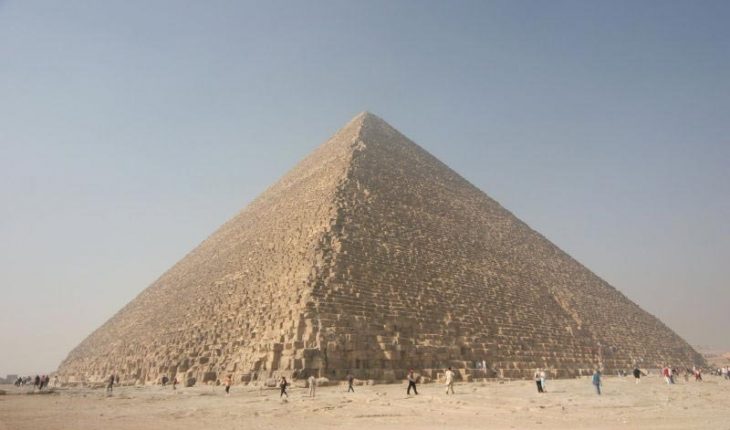 If you are building a pyramid model, there are a few things you’ll need. These can be purchased in most office and school supply stores.

Get the modeling material and assemble each block. It’s important to determine the block size beforehand. On average the block would be 8 in. tall. The blocks to be used will depend on the size. Larger scale models usually require more blocks, but this also depends on the block size. It’s preferable to have each ready prior to assembling them.

Allow each block to dry and harden, depending on what modeler you’re using. When building a pyramid model, patience is needed.

Create the Walls and Inner Chambers

Cut a 10” x 10” piece from the cardboard. This is where the blocks will be glued. Take some of the smaller blocks. Assemble them so a container shape is formed. These are usually placed in the middle of the pyramid.

Apply some glue if needed. Get a few more blocks for the center wall. These blocks will be the foundation of the pyramid, so they need to be strong. The chambers need to be put in prior to making the outer façade. Make certain that there is space available in the structure.

Assembling the Other Blocks

Get the remaining blocks and start building the walls. Set each one atop one another. Pay attention to the alignment when building a pyramid; incorrect alignment might cause the structure to collapse. If necessary, use a ruler.

Some people like to have a removable top. They like this option so they can look inside. This could be necessary if you want to add or remove some chambers. Just use the clay or plaster to make the retractable top structure.

Don’t inhale the modeling material while it’s solidifying. The same warning applies to the adhesive material you use.

You can make as many chambers as you like. Some of the real pyramids have multiple chambers. Use pyramid illustrations to guide you. You can also use the blocks to make small tombs. These can be placed in the chambers.

If you’re building a pyramid, you can also paint it. Most like to use a dark brown or sandy color. However you can use any color. Legends say the original Egyptian pyramids shone brightly. Your pyramid model can attain this look by painting it in gold.

There are other ways to decorate the pyramid. Add some glue on the wall faces. Spray it with sand. This should give the model a textured and weathered look.

The Giza complex consisted of the three major pyramids and several smaller ones. Be sure that the cardboard piece is large enough to support all the structures.

Building a pyramid can be a fun project. It isn’t just enjoyable but also paves the way for learning something about the Egyptian culture. 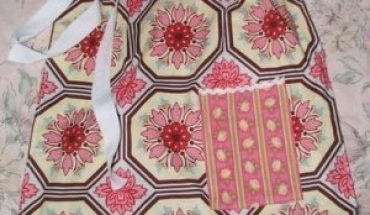 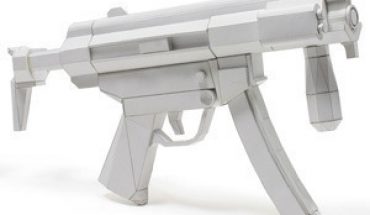 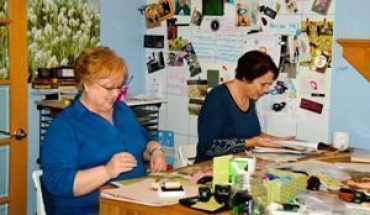 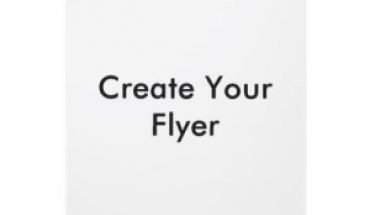