Home
Cooking
How to Can Tomatoes 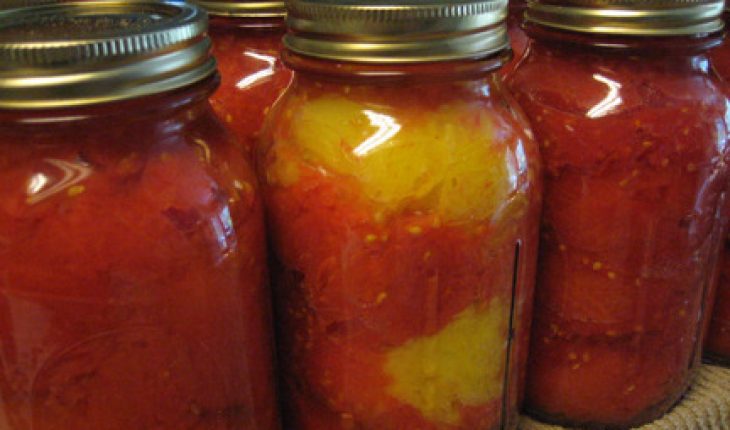 Knowing how to can tomatoes is easy when you start the process with insuring a safe acidity of your tomatoes once placed and sealed in the jars.

Yes, you may have to wash them first in the dishwasher or by merely using soap and water. But acidity is also imperative in the canning process of tomatoes.

Add the Proper Amount for Acid Content in the Jars.

Add about two tablespoons of lemon juice (bottled), and about a half teaspoon of citric acid for every quart of tomatoes.

If you’re opting to measure your tomatoes in pints, then, instead of the aforementioned portions for acid content, you may need to add about a half teaspoon of salt for each pint of tomatoes that would be placed in the jars later.

Boil the Tomatoes to make it Easier to Peel them.

In a large pot, place a sufficient amount of water for boiling your tomatoes in. Boil the water first before you place your tomatoes. Let them stay there for about thirty seconds. Sometimes, instead of taking note of the time, it would be easier for you to check if the skin on your tomatoes looks like it is bruised a little or starting to peel.

Immediately remove them from the stove. Drain, and place in cold water.

You will see that it is easier to remove its skin after doing this process.

Core your tomatoes and slice into chunks. Add the chunks in the pot.

Boil Again for a Few Minutes.

Another important thing to remember in learning how to can tomatoes is how many times you need to boil them. After that first few minutes of boiling to make peeling simpler to do, you need to boil again the cut pieces of tomato chunks in the pot for another five minutes. This will help make it tender and easier to place in cans.

Spoon the Tomatoes in the Jars.

After boiling, spoon the tomatoes and place them in jars. Do not fill it up so much. Leave about a half inch space.

Cover, and screw the lid on the top. Be sure that it securely closed.

Process them in Cans.

Next, you need to process this in a canner or any pot you choose to use. Do this by ensuring that there is much water in the pot or canner to cover the jars with the sealed-in tomatoes. Although you should place a lot of water, be sure that it would not reach the ring of the jar.

Cook this for about forty to fifty minutes.

Check Once Again if Everything is Tightly Secured.

The next thing to do is to see if all the jars are tightly sealed.

If not, you may have to repeat the whole process again starting with removing the lids after it has cooled down a bit, closing the lids again, and processing them again for a few minutes. You would know when to stop processing them when the jars become hot and would bubble a little. Remove, and tightly seal them.

Learning how to can tomatoes may take some time. But, as you continue to learn to do this, you will see that it gets easier each time you do this process of canning tomatoes. 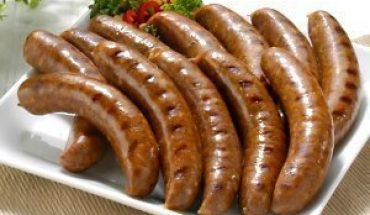 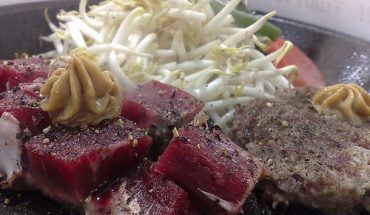 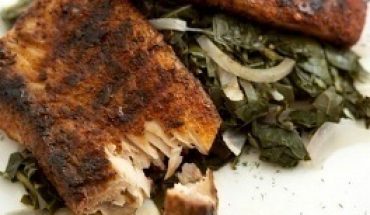 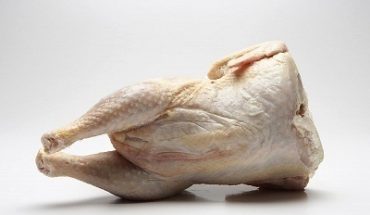