Home
Computers
How to Convert M4A to mp3 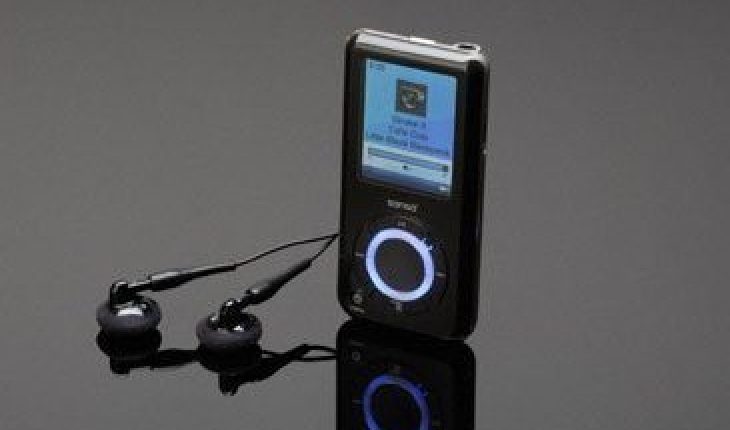 MPEG-4 Part 14 or as it is more often called, MP4 file format is a multimedia container format standard which makes up part of MPEG-4. It is widely used to store digital video and digital audio streams, chiefly those defined by MPEG, but may also be used to store other kinds of data including subtitles and still images. Due to the two different file extensions used for naming audio-only MP4 files there has been some amount of issues for both users and multimedia playback software. Since MPEG-4 Part 14 is a container format, MPEG-4 files have the capability to house any number of audio, video, and even subtitle streams, making it impossible to pinpoint the type of streams in an MPEG-4 file based solely on its filename extension. In response to this predicament, Apple Inc. started using and popularizing the .m4a file extension. Software that has the ability to playback audio/video is now able to recognize files with either .m4a or .mp4 file extensions as there are no file format inconsistencies between the two. Most software capable of creating MPEG-4 audio will give the user the option to choose the filename extension of the MPEG-4 files that have been produced.
MPEG-1 Audio Layer 3 or as it is more regularly referred to, MP3, is a patented digital audio encoding format which utilizes a form of lossy data compression. The lossy compression that is used in the MP3 algorithm is designed to greatly lower the amount of data needed to represent the audio recording and still sound like an adequate reproduction of the original uncompressed audio for the majority of listeners. An MP3 file that is formulated using the setting of 128 kbit/s will yield a file that is about 1/11th the size of the CD file created from the original audio source. An MP3 file can also be developed at higher or lower bit rates, with higher or lower resulting quality
You may decide to convert your M4A files to MP3 if you are experiencing compatibility problems using a multimedia device. However, regardless of the reason you wish to convert from M4A to MP3 you will be able to do so quite easily with little difficulties. It is also possible to use many CD burning software to accomplish this task which is nowadays equipped with audio format conversion abilities. 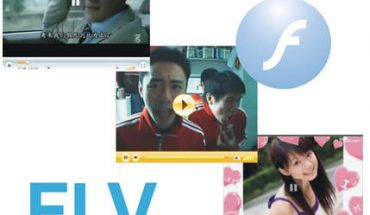 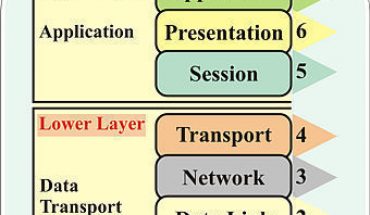 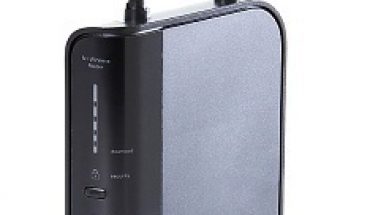