Home
Computers
How to Convert MP4 to AVI 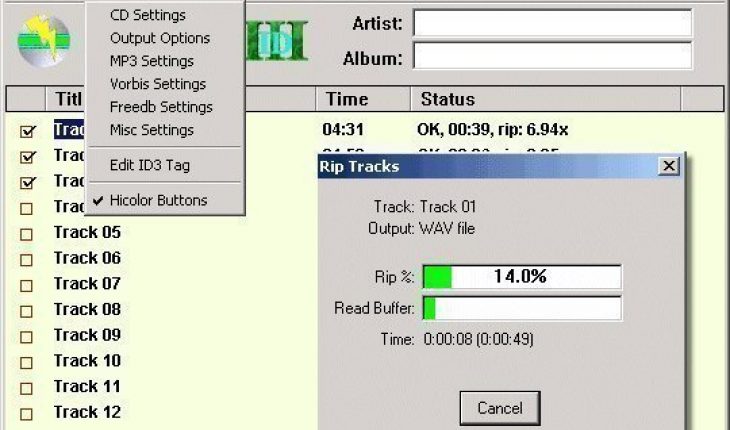 MPEG-4 Part 14 or MP4 file format is a common container format for audio and video data. MP4 files are either audio-only, or contain both audio and video streams. The format is endorsed largely by Apple; all products from Apple including the iPod, iPhone, iTunes have their default settings set to MP4.
AVI is another popular container format created and promoted by Microsoft. The format is also supported by hardware DVD players that carry the DivX logo.
MP4 files are usually used in mobile players and other devices (iPod, iPhone, PSP), but they are not supported by Windows Media Player and other popular media players. To show MP4 video the file will need to be converted into a more reliable format, such as AVI or MPG.
MP4 video players consist of PSP, PS3, iPod, iPhone, Apple TV, Archos AV500, Archos AV700, Archos Gmini402, iRiver PMP-100, Creative Zen Vision and iRiver.

Things You Will Need 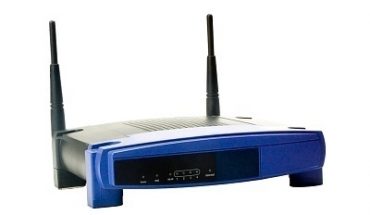 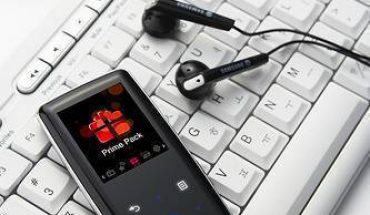 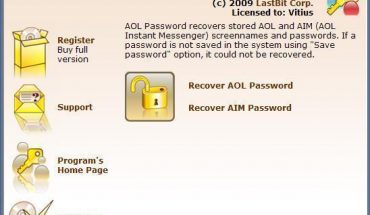