Home
Crafts
How to Make a Paper Airplane 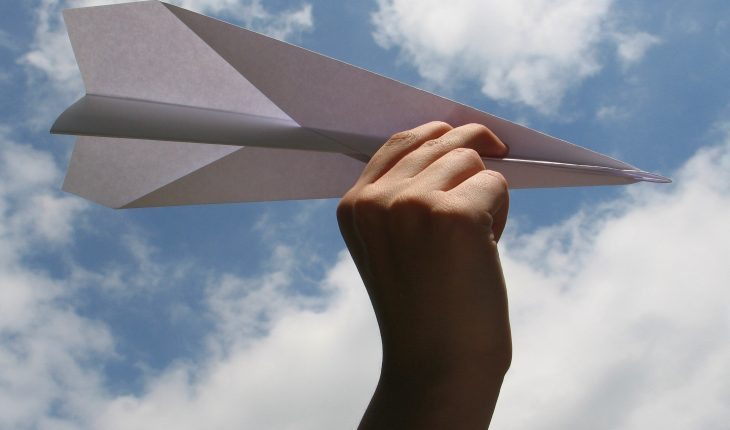 1. A sheet of paper (can be an ordinary notebook paper, a stationery, or a coupon bond). Any of these will work quite well in making paper airplanes.

2. A working surface that is flat and smooth.

3. Paper shears or a pair of scissors.

1. In a lengthwise direction, fold the paper in half and crease the fold very well. Turn the paper inside out and fold the same line making a crease again. This fold is very important because this serves as the foundation of all the folds in making paper airplanes. In making this fold, make sure that the edges of the paper are carefully aligned.

3. After doing procedure number two, a point will be form at the top of the paper. You need to fold this point down towards you positioning the flaps inside of the fold. Fold it as high as possible on the paper but make sure that the flaps inside are not crushed or folded.

4. Fold the paper again along the foundation fold towards the back positioning the folded-down point on the outside part of the fold.

5. Use a pair of scissors to cut out a notch from the outer corners of the paper. Be sure that the corner you cut the notch out is not along the foundation fold of the paper airplane.

8. Doing procedure number seven will create two flaps which will expose the tip of the folded-down point through the notches now positioned in the center of the paper. Just fold the exposed tip in order to hold the flaps together while paper airplane is in flight.

10. Position the paper is such a way that the square end is on your left side and the angled end is on your right side. Fold the top panel in half to make a wing for the paper airplane. The panel’s angled upper edge should be parallel to and even with the foundation fold. Turn over the paper and do the same thing with the other panel to make the other wing.

Your Paper Airplane is Done

Now that you are finish making paper airplane, be ready to fly it anywhere you want to. But be careful enough that you do not launch your paper airplane toward someone or something including your pets and fragile objects at home that can be damaged. 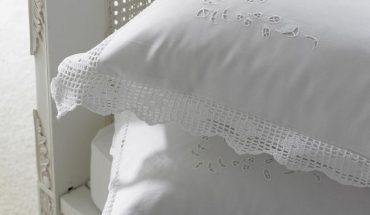 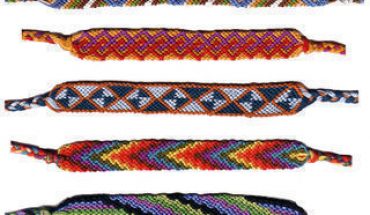 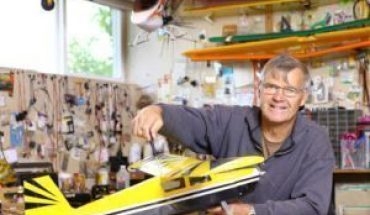 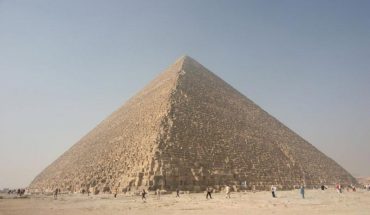