Home
Miscellaneous
How to Use a Whip 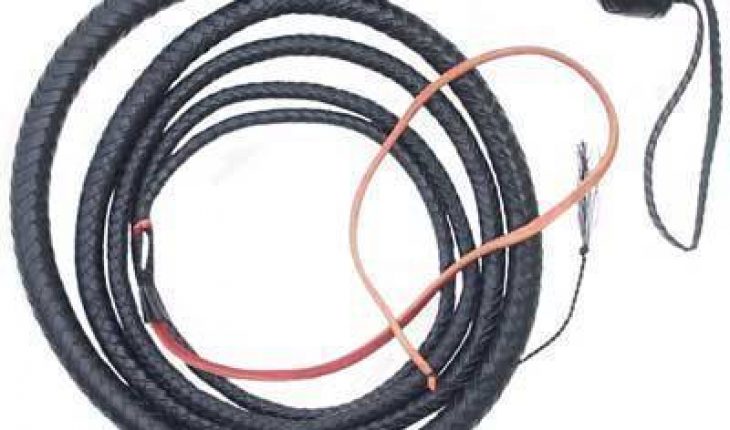 Perhaps, when you were young you have watch in awe how the lion tamer made wild animals in the circus arena obey his command by cracking his whip, or admired how your favorite movie heroes, “Zorro” and “Indiana Jones” made the bad guys scamper for safety at the crack of their long whips. If you have been inspired enough by your childhood heroes to want to become as proficient whippers as they are, then you are definitely in for a big challenge because learning how to use a whip is not as easy as it seems and can even be dangerous. However, with care, diligence and frequent practice it is not impossible for you to be able to gain enough skill in using this device to your complete personal satisfaction.

Typically, a whip is a long, tapered lash with a stiff handle. When the handle of the whip is rapidly jerked, its tip moves in the direction of the jerk so fast that it breaks the sound barrier and produces a small sonic boom called a “whip crack.” Lion tamers and cowboys use whips as an extension of their arms to produce this loud sharp sound to direct livestock away from the sound or train circus animals. Because of the dramatic and awesome portrayal of whips in movies and on TV, many want to learn how to use the whip as a weapon. Unfortunately, such film portrayals are largely exaggerated because a whip is often difficult to use with precision even with training and its practicality as a weapon is limited to its capability of inflicting pain and not deadly force.

While a whip may not be as dangerous as other deadly weapons, it can still inflict severe injury to the inexperienced user and to other bystanders. That is why when you are just starting to learn how to use a whip, be sure you are in a wide-open area outdoors. Never attempt to crack a whip when another person is within reach of the whip and remember to always wear protective gear such as goggles, footwear, pants and long sleeved shirt. Before throwing the whip, check again your surroundings for obstacles, ground debris or people that might accidentally get hit.

There are many variations of whip cracking and the most basic maneuver for those wishing to learn how to use the whip is the forward crack. Now you are ready to crack your whip. Hold the handle with your dominant hand with your thumb pointing towards other end of the whip and your arm straight down by your side. Be sure that the entire length of the whip is positioned straight on the ground behind you. Then, in one smooth motion, swing your arm in front of you to propel the whip forward. When your arm reaches shoulder level, bend your elbows and flick your wrist slightly to crack the whip. With enough practice, you’ll develop a good feel of the whip and get the hang of the right timing of hand and wrist movements needed to crack the whip. 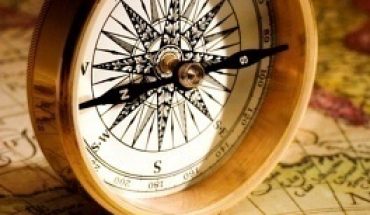 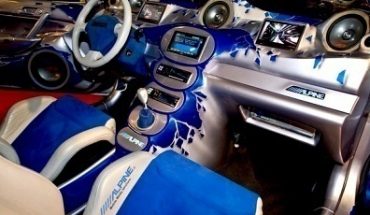 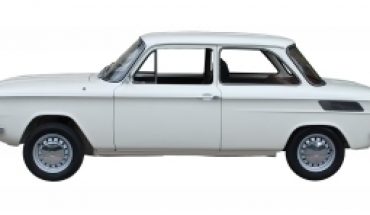 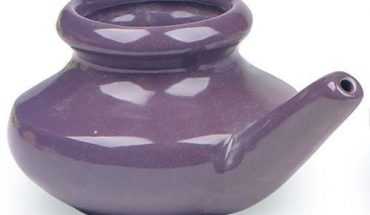