Home
Building
How to Use a Wood Burning Fireplace 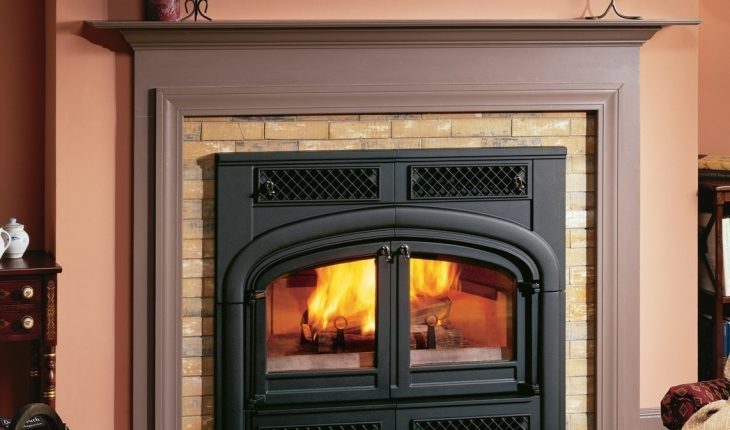 Lighting up an old-fashioned chimney is an efficient and economical way of keeping warm in cold weather, not to mention the fact that it provides a unique and romantic atmosphere. But one doesn’t just throw in a bunch of logs and strike a match; one should know the safe and proper way of how to use a wood burning fireplace.

To light up a wood burning fireplace, one would of course need firewood to set afire. The best type to use is seasoned wood, which is wood that had been dried up outdoors for a period of no less than a year. Efficient and clean burning, seasoned wood is an ideal fuel for one’s chimney.

For those who are concerned about the environment however, it is recommended to use artificial fire logs for the fireplace in place of real ones. The carbon monoxide emissions of processed fire logs are approximately 75% less than actual firewood, plus patronizing synthetic logs would mean fewer trees would be cut down.

If one is using a fire log, it should be left in its packaging when placed onto the fireplace grate. Both ends of the fire log’s packaging are lit up. Once the fire gets going, one should close the fireplace’s curtains or whatever type of fire screen it has in order to contain the flames.

An open fire must never be left unattended, and the fireplace must be constantly monitored. Flammable objects must be kept away from the hearth. When the fire goes out, one must make certain that the firewood or fire log has been burned out completely, that everything has cooled down and there is not even an ember glowing in the chimney before closing it.

Part of knowing how to use a wood burning fireplace properly is to know how to clean it up afterwards. The firebox should be regularly cleaned up once a week. The chimney damper is opened to permit the ash to fly up and outside instead of dispersing indoors.

The leftover ash and unburned firewood are to be removed, but some of the ash is left behind to serve as a layer of insulation. One must not use a vacuum cleaner to clean the fireplace as the air pressure might cause remaining embers to rekindle. A plain-old broom and shovel would be enough for cleaning up the chimney. It would also be wise to give the fireplace an annual inspection from an experienced chimney sweep to make sure it is always in good working condition.

Sitting by the flickering flames of an open chimney always makes for a heart-warming ambience, both in the figurative and the literal sense. But one should not be like the moth whose wings got burned off from straying too close to the fire. In attempting how to use a wood burning fireplace, it is important to always exercise due safety. 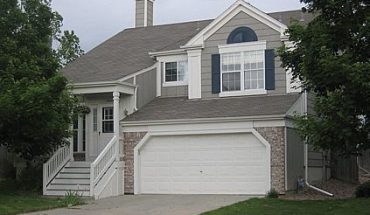 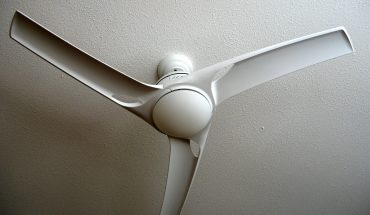 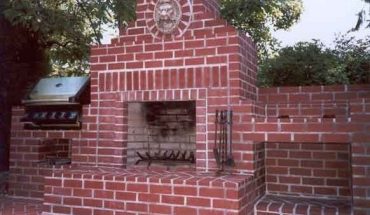 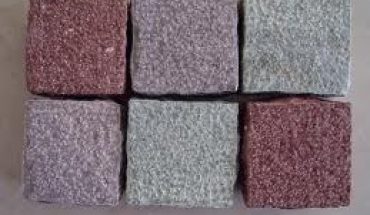