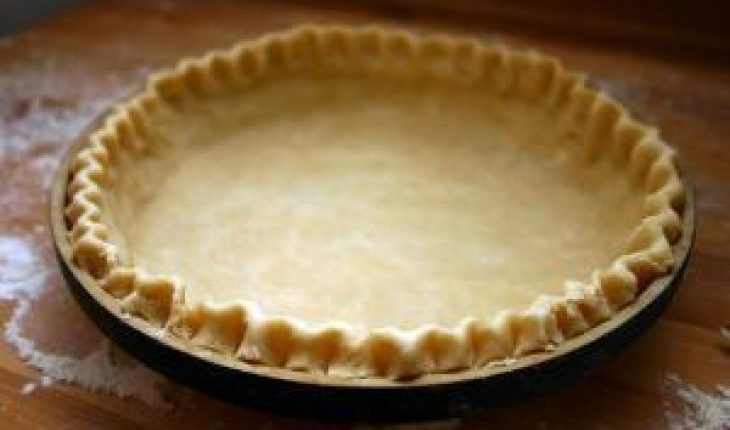 When making a pie the most challenging aspect will likely be the pie crust. Many people have a difficult time creating a crust that is both flaky and tasty. The trick to making a good pie crust is using the right proportion of fat to flour and also being mindful not to overwork your mixture. A good pie crust recipe combined with the right method will, almost always, produce a delicious pie. There are a number of variations to the conventional pie crust recipe. You may use oil, butter or shortening in combination with all purpose flour to create your dough. However shortening is preferable because it produces a flakier crust. Here is a simple recipe which can be used to create a double crust pie. 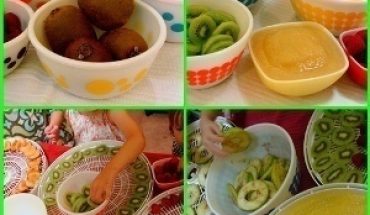 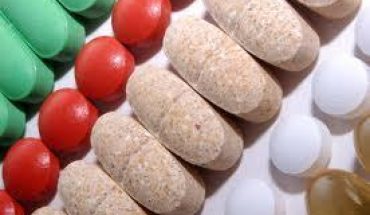 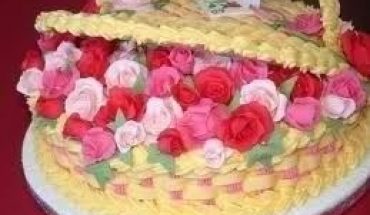