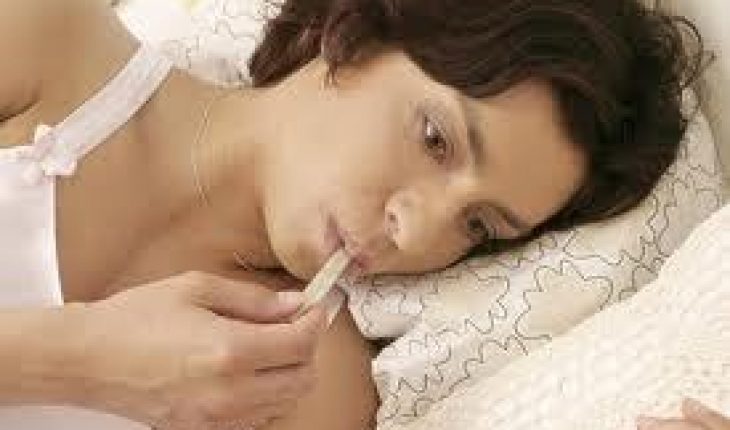 The term lymphoma refers to a group of cancers affecting the cells of the lymphatic system – the system that carries white blood cells (lymphocytes) and lymph fluid throughout the body. The lymphatic system is part of the immune system, and its purpose is to fight infections by filtering bacteria, viruses, and other impurities from the body. Lymphoma occurs when lymphocytes begin to grow and multiply in an uncontrollable manner. There are various symptoms of lymphoma including swelling of the lymph nodes, rapid weight loss, a lack of energy, and a sudden loss of appetite. These symptoms are non-specific and are often very similar to those caused by conditions other than cancer such as the flu. Under such circumstances, the symptoms would not persist for an extended period of time.

What are the Symptoms of Lymphoma?

Some of the most common symptoms include:

There are other symptoms of lymphoma such as pain in the area where the lymphoma is present- for example, a lymphoma in the brain can cause headaches. Abdominal pain, nausea, vomiting and red patches on the skin can also point to lymphoma. Although the symptoms of lymphoma are common to other illnesses, one has reason to be concerned when the symptoms persist and are not caused by an infection or another disease.

Related Reading on Symptoms of Lymphoma 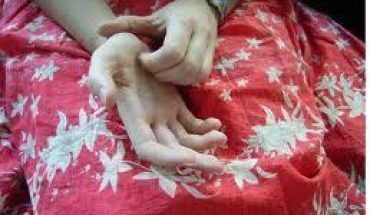 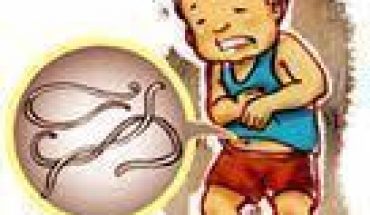 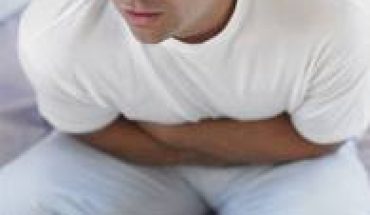 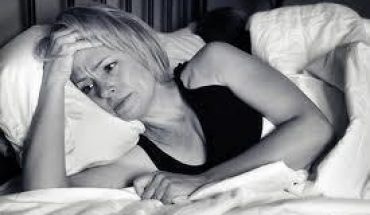