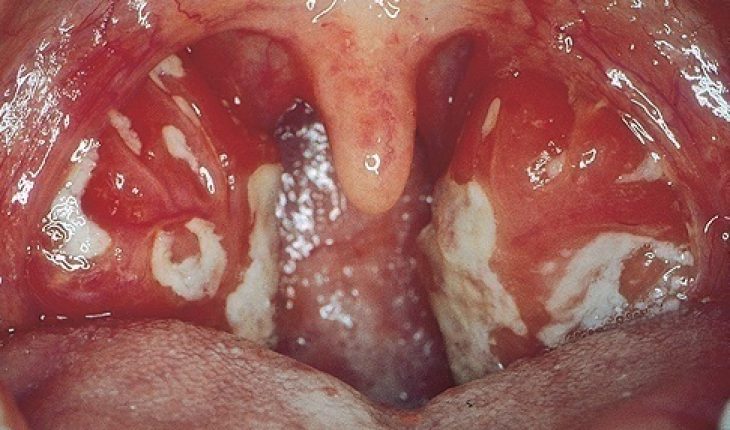 Mono or Mononucleosis is caused by a virus that is transmitted via the saliva, or through close contact with an infected person. It is therefore sometimes referred to as the kissing disease. The infection often manifests in the teenage years although it may occur at any age. The common virus that causes the disease is the Epstein-Barr virus (EBV) which accounts for as much as 90% of all mono cases. The disease may be asymptomatic in some individuals, or present symptoms that mimic that of the common cold. Because of this many cases of mono are not diagnosed. Many people who are infected with the EBV may only realize later in life when tests confirm the presence of EBV antibodies. The other known pathogen that may trigger mono is cytomegalovirus (CMV), this is, however, a less common cause.

The infection may trigger other symptoms not readily detectable including an enlarged liver and spleen. Joint pain may be observed in some cases. Jaundice, that is, yellowing of the eyes and the skin is possible, and is related to the effect the infection has on the liver.

How is mono diagnosed

Typically a blood test may be used to determine the presence of mononucleosis. This is called the mono spot test. A liver test may be carried out especially if jaundice and liver enlargement are observed. Other tests may be performed to rule out any other possible infections.

How long will symptoms last

In general the major symptoms will last anywhere between 2 to 4 weeks. The fever and sore throat are usually the first to disappear. These will persist for no more than a month. The feeling of fatigue may last longer. Some individuals report feeling tired for years after they are first diagnosed. The overall feeling of fatigue typically starts to recede over the period of a few months, and most people will be able to continue doing regular activities after the initial symptoms have cleared.

Once a person is suspected of having mono, he or she should avoid sharing beverages with others, and any form of intimate contact. Though the disease is fairly contagious, with good hygiene practices an infected individual may not necessarily transmit the disease to anyone else. 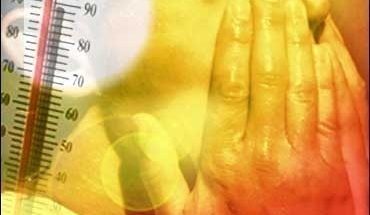 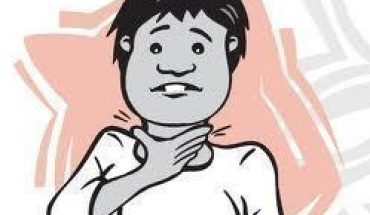 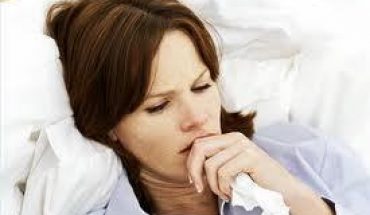 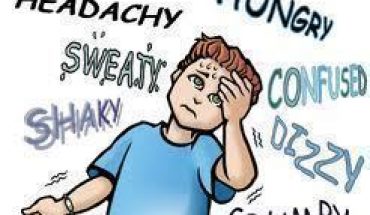