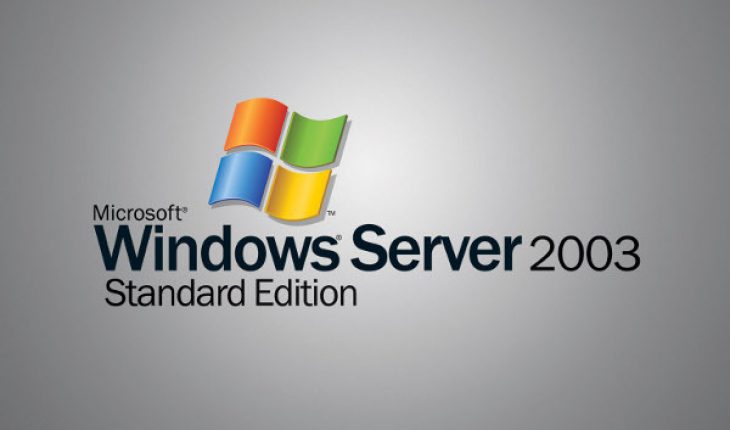 The resources of  a system are monitored for evaluating the computer’s workload, to observe the changes and trends made in using the resources, to test the changes made to the configuration and finally to diagnose the problems. The details of the use of a processor and the memory are provided by the task manager. The performance and the use of memory are generated by the system monitor, along with data about the operating system and the computer.

The details on the hardware, software, system problems and security are monitored by the event log. The events logged by the components of the operating system are monitored by the system log. Under system and application events, there are three categories, which are information, warning and the error.

The real time information such as use of memory and processor and statistical data, about the presently executed applications, can be obtained through the task manager. Under the monitoring programs task, the status of the running applications and the associated processes can be obtained from the application tab. The process tab of the task manager brings you the list of the processes and its measures. Monitoring performance task is done to identify the present performance of the computer. This can be obtained in the form of a graph and numerical display.

The system monitor can be used to monitor the performance of the system in a more detailed way. This collects information about the processor, disk, memory and the activity of the network. These details can be used to optimize the system. This information is viewed in the form of histogram, or graph, or in the form of a report. The objects which are important components of the computer example, certain hardware like hard disk or software like processes. Multiple types of the same objects are called as instances. The counters refer to the various aspects of the objects collected.

Alerts are the indications used to notify either the user or the administrator, when going beyond the limitations. To set the alerts, there are three tasks involved. First counter is selected to track the activity of the specified system. Then, the threshold value is set for the activity that is to be done. Finally, specify the action which is to be done in case when the threshold value is exceeded or when it goes below. 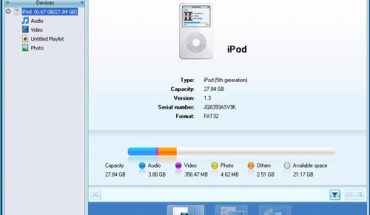 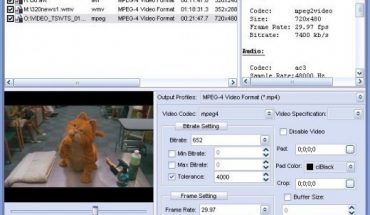 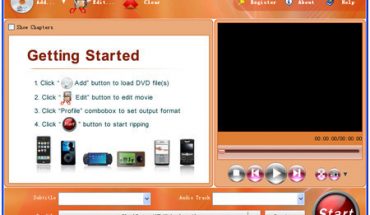 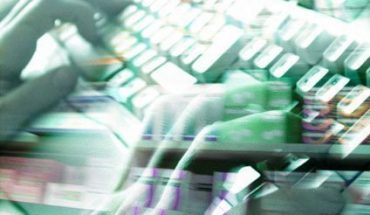