Home
Games
How to Play Pool 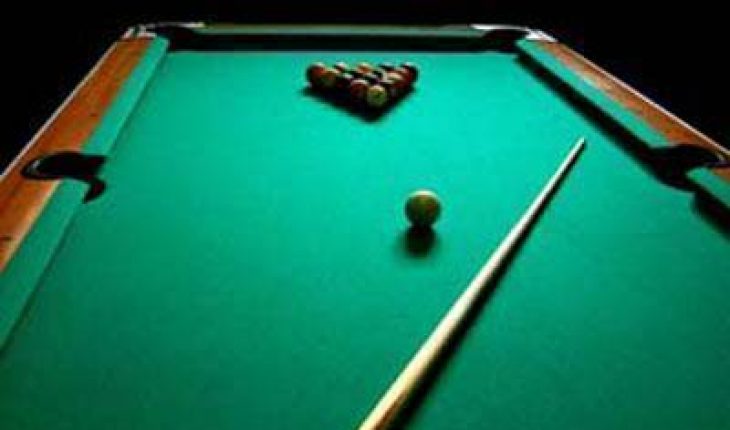 More and more people are getting interested in learning how to play pool. Before you can start to play, you need to familiarize yourself with the equipment. They are composed of the cue stick, rack, the balls and the table.

This is what you use to propel the balls in the right direction. Before you use it, applying chalk to the tip is necessary. Bear in mind that there are many different types of cue sticks. Some are light and others heavy. You will have to choose which fits your style. The best way to determine this is by trying out different sticks. By learning how to play pool, you’ll figure out the right stick for you.

There are 16 balls used in the game. They all have numbers. The first seven balls have solid colors. Those from nine to fifteen have stripe marks. The eight ball is black. The cue ball is white. This is the ball the cue stick hits to move the other balls around the table.

Except for the eight and cue balls, the colors of the other balls may differ. The stripes always remain though.

The standard size is 4 ft wide x 9 ft long. There are six pockets where the balls go through. The felt is often green, but other colors can be used. To learn how to play pool, you need to be aware of the features of the table. Aside from the pockets there is the Head Spot and Foot Spot. Both are marked by white spots. The balls are set in the Foot Spot. The cue stick is placed in the Head Spot when a player takes a break.

Shaped like a triangle, this is used to hold the 15 balls in place at the onset of a game. The eight ball is set in the middle of the table.

There are numerous variants of the game. One of the most popular is called 8 Ball. Learning this game will help you study how to play pool.

Assume the solid team wins the break. The player will attempt to shoot all the balls on the table. The last ball to be shot in will be the eight ball. If a player misses, it will be the other team’s turn. One team’s turn also ends if the cue ball accidentally goes into the pocket. That is called a scratch.

There are other rules about how to play pool you must know. If the eight ball goes into the pocket before the other balls are in the pocket, the team loses automatically.

Learning how to play pool is easy. You just have to keep practicing. By investing time and effort, you’ll be able to raise your skill level quickly.

How to Play Pool Video 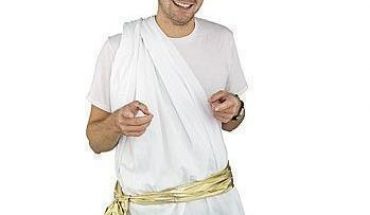 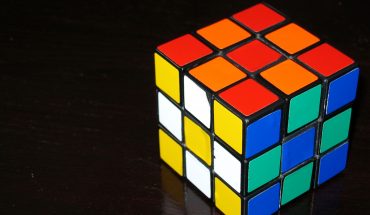 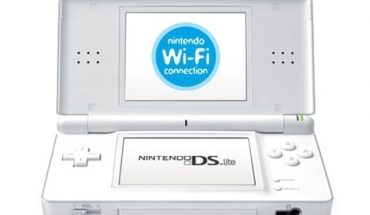 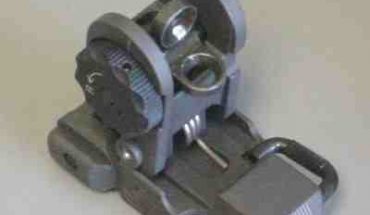