Home
Hobby
How to Use a Slr Camera 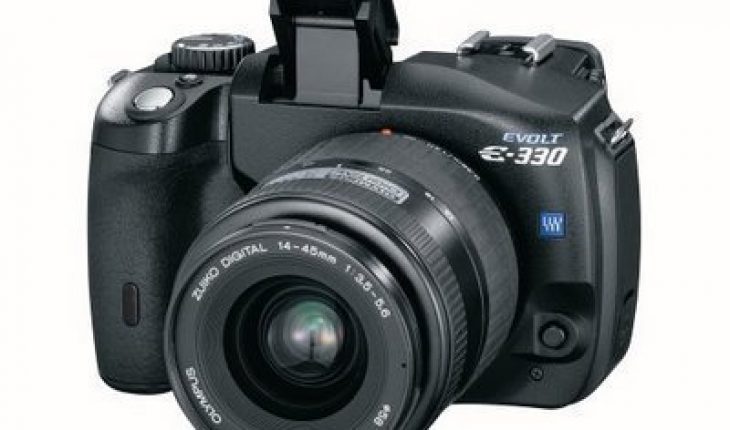 The ways of using an SLR camera will vary depending on the product you bought. The following is an overview of the most common steps you need to take.

Putting the Film in the Camera

Never put film in sunlight; go inside or under a shade. Look at the back of the camera. Look for the hinged back which holds the film chamber. You can open this by using a lever or pushing the rewind crank up. Put the film canister in place.

Take out the film leader. You either slide the film leader in a slot or just take it out until the tip matches with the color mark. Before using an SLR camera, close the back. It will either wind on the initial frame or you need to shoot a couple of shots. If it’s the latter case, wind it after taking the shots.

Now you need to set the film speed. It should be equal to that of your film. In some cases you’ll need to shoot a few experimental shots to get it right.

Putting the Camera into Focus

Check if your camera has the auto focus feature. You’ll know you have it if your camera doesn’t have a focusing ring or it has an auto switch on the camera. Half press the camera shutter softly.

You’ll know it’s in focus when you hear a beeping sound. If using an SLR camera with no beeping sounds, look for the “focused” indicator on the viewfinder.

If you’re using an auto focus camera, there’s no need to worry about setting up the exposure; the camera will take care of it
automatically.

Shooting and Taking Out the Film

When the camera is set you can start taking pictures. Keep shooting until you get to the final roll. There are two ways of knowing if you’re at the end. If your camera has an auto rewind, the camera won’t be able to rewind anymore.

In other models, winding will be very hard near the end. Some cameras will rewind automatically when you reach the end. When using an SLR camera, look out for the rewind button.

If it doesn’t rewind automatically, you’ve got to do it yourself. Just click the rewind release button. Next you move the crank either clockwise or counterclockwise. Check your manual. The crank gets hard near the end. When it starts to turn easy, stop the winding. Open the camera and take out the film.

Now you can have the film developed. If the film is over or under exposed, adjust your camera settings.

Read your manual thoroughly. Most SLR cameras operate the same way. But some models may have unusual features. To avoid problems, refer to the user guide when using it for the first time.

The best camera in the world is useless if the technique is poor.
When taking pictures, account for the weather, the background, color combination etc. These are the elements that make up for a good image.

In the age of digital cameras, using an SLR camera may seem odd. But if employed correctly, it can still churn out quality photos. 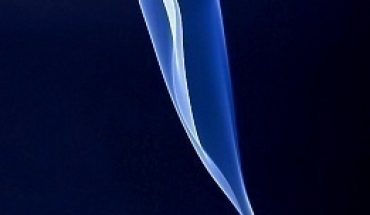 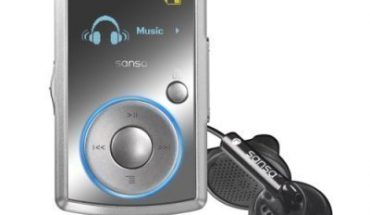 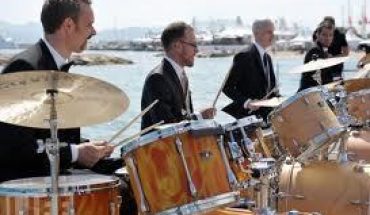 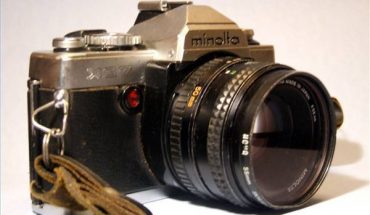