Home
Cooking
How to Cook Artichokes 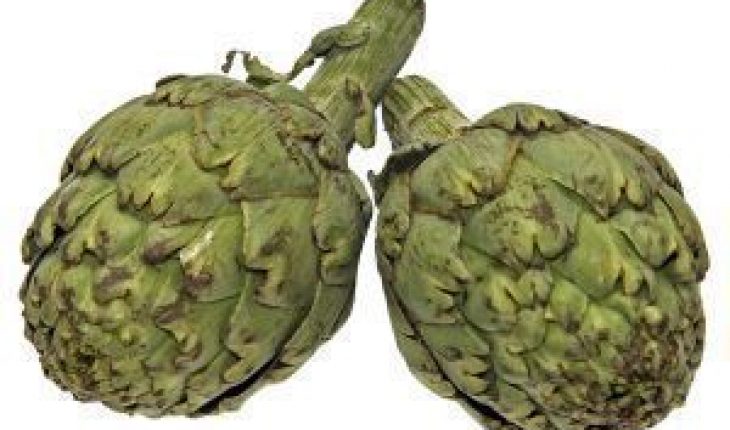 Also known as Cynara cardunculus, artichoke is an edible flower that originated from the Mediterranean region in southern Europe. The flower is helpful in stimulating bile flow as well as reducing blood cholesterol. Artichoke is a common ingredient in herbal teas and liquors like Cynar. Because of the health benefits from the flower, many people also use this as a special ingredient in hearty dishes. In order to learn how to cook artichokes, it is important to know the simple steps and procedures in healthy recipes.

If you want to enjoy a tasty and hearty meal with your children, you should consider preparing this dish. The ingredients in the recipe include three whole artichokes, a bulb fennel, a chopped onion, ½ cup heavy cream, two quarts of water, ½ teaspoon salt and ½ teaspoon pepper. In addition to these, you will need two cloves minced garlic, a tablespoon of margarine, a pound of mussels, ½ cup dry white wine, a juiced lemon and three tablespoons of chopped parsley.

Remove the stems of the edible flower. Slice the stems into several portions and put in a large pot. Place the pot over medium heat and add the onion and fennel. Pour the water into the pot and add the cream, pepper and salt. Stir the mixture and let it simmer for 20 minutes. Wash the mussels and place in a large saucepan. Add the butter and garlic. Sauté for five minutes. Remove the seafood and place in a small bowl. Transfer the vegetable mixture in a food processor or a blender. Process the mixture until smooth. Add salt, pepper and lemon juice. Strain the puree. Pour the puree in the bowl with mussels. Garnish the dish with chopped celery or parsley.

This scrumptious dish contains two large artichokes, a lemon sliced into four, ¾ cup olive oil, four cloves of garlic, a teaspoon of salt and ½ teaspoon black pepper. Get a large bowl and fill it with clean water. Squeeze half of the lemon into the water. Remove the top portions of the artichokes and slice lengthwise. Place the artichokes in the water.

Get a large pot and fill it with water. Boil the water and add the edible flowers. Cook for 20 minutes. Drain the water and put the artichokes in a clean plate. Squeeze the remaining lemon in a small bowl and add garlic, olive oil, salt and pepper. Mix thoroughly. Coat the flowers with the mixture and grill for 10 minutes. Serve immediately. 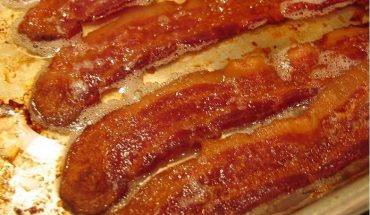 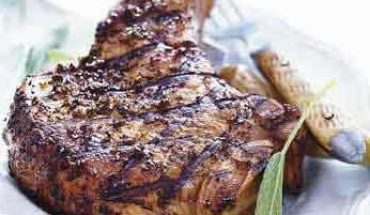 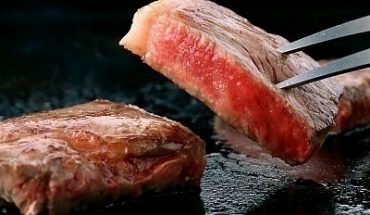 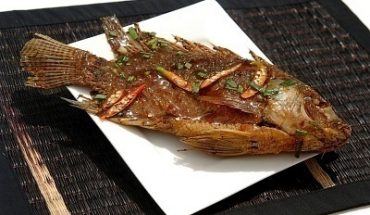