Home
Hobby
How to do Card Tricks You don’t need to be a professional magician to learn how to do card tricks. Practice a few of these tricks and impress your friends.

Make a break between the rest of the deck and the two top cards. You can do this using the pad of the pinky finger.

Hold the two cards. They will assume you only have the ace of spades.

Put the two cards back on the deck. Get the top card. Place it in the middle of the deck. Shake the card, and show that the ace of spades has popped back on top.

When you learn how to do card tricks, this technique is something else you may want to try.

Remember the card at the bottom.

Go through the deck. The card after it is the card of the volunteer. If the key card ends up at the bottom of the deck, the volunteer’s card is the one on top of it.

Ask someone to select a card and place it on top of the deck. Have it cut numerous times. When the cards fall to the ground, you are left with the volunteer’s card.

How it is Done

After you learn how to do card tricks, make it a point never to tell the audience how it is done. It will ruin the effect. 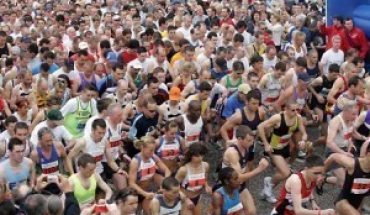 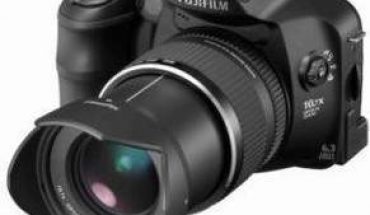 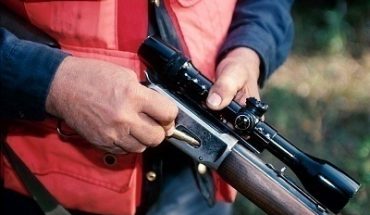 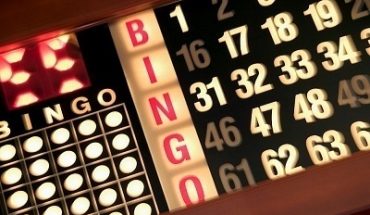