Home
Drawing
How to Draw Anime 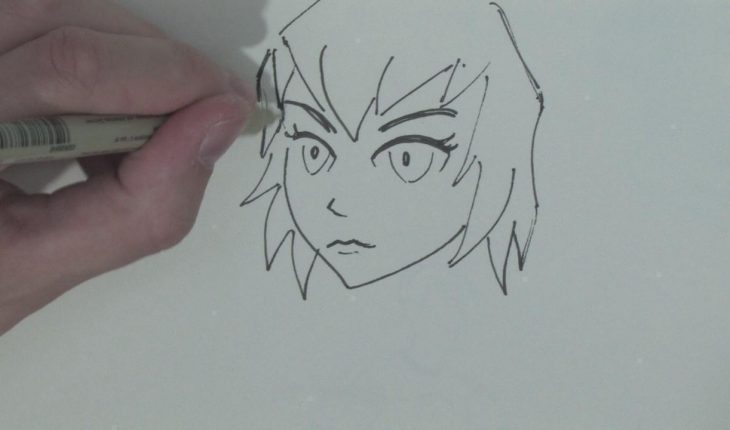 Also known as the shortened form of the word ‘animation,’ anime refers to Japanese comics and animation that started in 1917. The term is also used by Japanese to refer to a specific form of art that varies from studio to studio and artist to artist. Anime is very popular because it is influenced by Japanese painting as well as Japanese calligraphy. Aside from this, the art form also has great impact on world culture when it comes to entertainment. Below are the guidelines that individuals should follow if they want to know how to draw anime.

The first step in drawing the head of an anime character is to make an oval shape. Draw a vertical line in the middle of the oval. Make three horizontal lines in the oval to know where to draw the mouth, nose and eyes. Modify the oval depending on the shape of the anime character to be drawn. Draw round and large circles at the upper part of the oval for the eyes of the character. Draw the nose and mouth. Afterwards, draw the character’s hair. Exaggerate the eyes, nose, mouth and hair to make the drawing more attractive.

The body of the anime character should be proportion to the head. From the lower portion of the head, draw two vertical lines that are parallel to each other to make a neck. From the neck, draw shoulders and draw an oval shape connecting to the shoulders to create the chest. Draw oval shapes at the outer left and outer right portions of the chest to draw the arms of the character. For the hands, draw circles at the ends of the oval shapes that represent the arms.

After drawing the head and the body of the character, draw jeans or skirts as well as shirts. The clothes should fit with the characteristics and personality of the anime character. To finish the drawing, erase all the lines that are unnecessary to the drawing. Above all, use colors to improve the drawing and to make it more interesting and attractive. 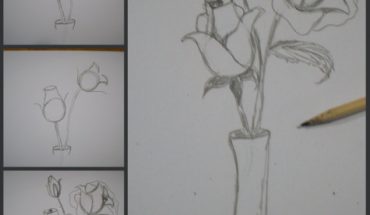 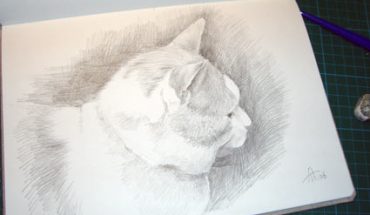 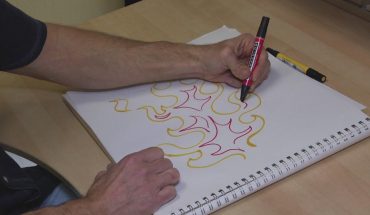 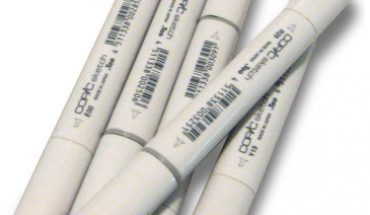