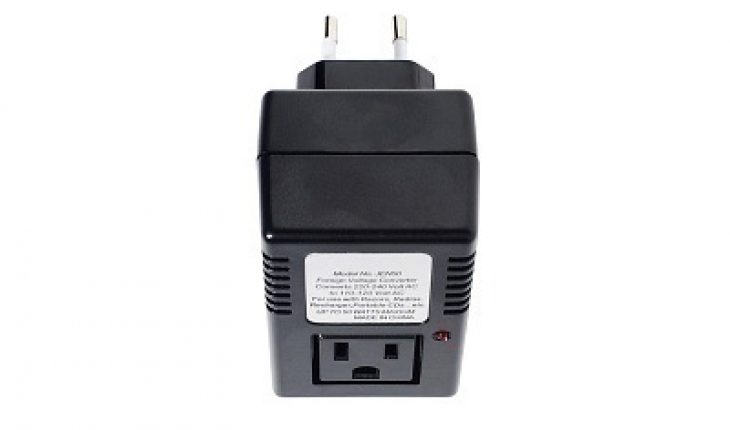 A Power Converter is an electrical device, the basic function of which is to transfer energy from electrical outlet to electronic device. In other words, it is a power supply unit to electronic devices. Apart from providing energy, it also regulates the current requirement of the device.  Laptops, cell phones, high end audio equipment, etc. use power converters to regulate the current.

The most common name for power converter is SMPS (Switched Mode Power Supply). It has two main parts to regulate the current. One part is the power supply unit and other is the circuit inside the unit. In order to send stabilized voltage directly to the device, the circuit is made to move very fast for regulating the flow of the current. If you do not use any power converter and directly plug your electronic device (say laptop) into the plug having a voltage other than what your laptop is made for, then your laptop would fry instantaneously.

Instead of using direct power supply units, SMPS are much more convenient to use.  Some of the other advantages that have made SMPS very popular for use with electronic devices are their low weight, convenience of usage and economic factors. But, they are also known for being too noisy.

Audio and video equipment and  laptops are some of the common devices where SMPS is used. Let us look at an example. Assume you live in Europe, where common household voltage is 220 volts and for business reasons you need to travel to United States with your laptop. A typical power outlet in the USA is of 110 volts which will not be compatible with your European laptop. This is where the SMPS comes in to play. It converts and regulates the current and helps your laptop work without any interruption, no matter which continent you are in.

The same example can be applied to other devices like a TV set as well. Usually you plug your portable TV at home to the AC power outlet. However, if you want to plug it in your car’s DC outlet for watching TV in the car, then SMPS comes in to the picture again and makes it possible to convert DC to AC current and watch television while in your car. 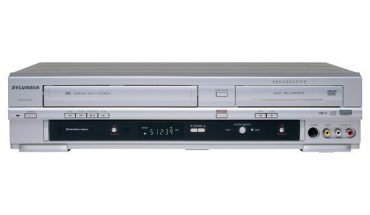 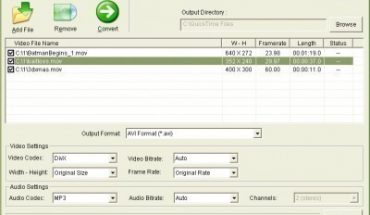 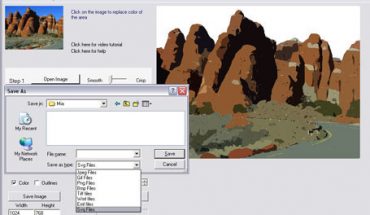 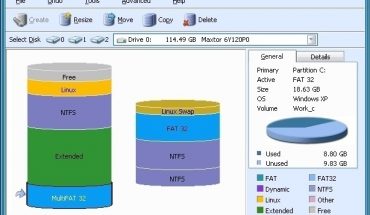